Michael Brandt with writing partner Derek Haas (Wanted, 3:10 to Yuma) are the force behind the European car heist pic Overdrive, which starts filming in Marseilles this summer. Sam Claflin (Snow White and the Huntsman) and Emilia Clarke (Game of Thrones) are set to join the cast of director Antonio Negret’s (Transit) high-speed thriller. Claflin is replacing Brit thesp Ben Barnes and ComingSoon also reports that Karl Urban has moved on. However, Clarke has now also been confirmed, after having been in talks since late last year. The story follows two American brothers who have a ton of trouble with the black market system while taking their car-thieving business to the South of France. The flick will be produced by Pierre Morel who previously worked on The Transporter movies. He said:

We’re going to do things that you’ve never seen actual cars do before on screen.

The Hunger Games: Catching Fire is looking to add Claflin, while Clarke can be seen in the hit HBO series Game of Thrones next spring. 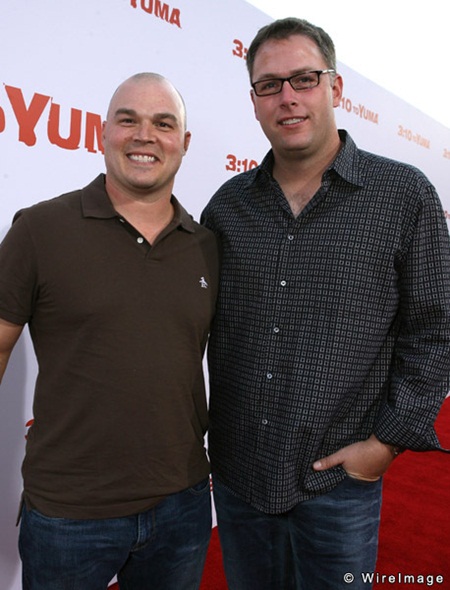