Connect with us
Scarlett Johansson was the top choice by director Cameron Crowe for his upcoming drama We Bought A Zoo. 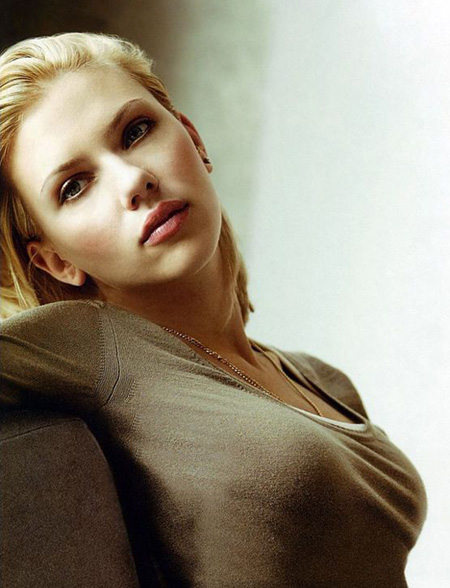 She beat out Amy Adams, Mary Elizabeth Winstead and Rachel McAdams for the part. So, Johansson has officially been cast in Crowe’s latest film project. The film is based on Benjamin Mee‘s memoir, about “a widowed father who buys a dilapidated zoo in hopes of making a fresh start” and Johansson is set to play his wife in the movie. She will join Matt Damon, who was previously cast as the film’s main character. The movie will also star Thomas Haden Church and Colin Ford. Check out the We Bought A Zoo book synopsis: Between his wife Katherine’s diagnosis of glioblastoma and her quiet death less than three years later, Benjamin Mee, his siblings and his mother bought a bedraggled zoo, complete with decaying buildings, a ragtag group of animals, an eclectic staff and a reputation that had been quickly going to the wolves. Mee writes about caring for his dying wife and their two young children, dealing with Code Red emergencies (when a dangerous animal escapes its confines), hiring staff, learning about his new two- and four-footed charges and setting his sights on refurbishing his zoo into a sanctuary for breeding and raising endangered animals. Crowe is also co-writer with Aline Brosh McKenna, who wrote Rachel McAdams’ upcoming rom-com Morning Glory. We Bought a Zoo will open theaters December 23rd, 2011.
Continue Reading
Advertisement
You may also like...
Related Topics:Cameron Crowe, Matt Damon, Scarlett Johansson, We Bought a Zoo