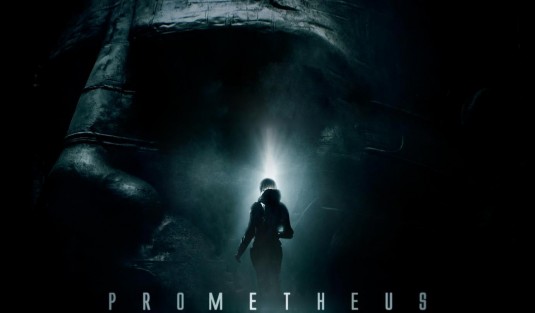 Well, here’s a second preview trailer for Ridley Scott’s upcoming sci-fi spectacle Prometheus. It’s not like you’re going to see something completely different from the yesterday’s preview, but, what the hell – let’s pretend it is. After all, they’ve promised that the real trailer will be released this Thursday, so consider this as a little sneak peek. As I said yesterday, this project definitely looks fantastic. Intense and kind of spooky, simply because the whole thing is set in the most dangerous corners of the universe. The film follows a team of scientists and explorers on a thrilling journey that will test their physical and mental limits and strand them on a distant world, where they will discover the answers to our most profound questions and to life’s ultimate mystery. Movie stars Noomi Rapace, Michael Fassbender, Charlize Theron, Idris Elba, Sean Harris, Kate Dickie, Logan Marshall-Green and Patrick Wilson and is set to open on June 8th, 2012.
Continue Reading
Advertisement
You may also like...
Related Topics:Charlize Theron, Idris Elba, Kate Dickie, Logan Marshall-Green, Michael Fassbender, Noomi Rapace, Patrick Wilson, Prometheus, Ridley Scott, Sean Harris