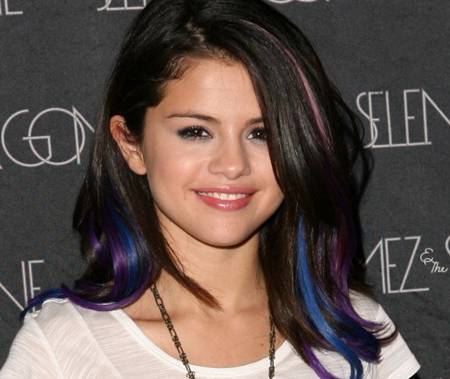 Selena Gomez, a Goodwill Ambassador for UNICEF and romantically linked to Justin Bieber has just optioned the rights to Jandy Nelson’s novel The Sky is Everywhere. Besides her own clothing line called Dream Out Loud, Disney Channel starlet already has a production company July Moon in place, but if it comes together, Gomez also wants to play Lennie Walker, an introverted 17-year-old bookworm and band geek who plays second clarinet and lives in the shadow of her fiery and adventurous older sister, Bailey. But when Bailey dies suddenly Lennie is catapulted into a center stage of her own life, and becomes torn between two boys, one her sister’s grieving boyfriend and the other a talented French musician studying in Paris. And she comes out of her shell and realizes that she’s actually quite attractive, even as her usually ordered world falls apart when she tries to juggle two relationships. In addition to her role as Alex Russo on Wizards of Waverly Place, she has successfully made the transition to the big screen, appearing in projects like Ramona and Beezus, and Monte Carlo. She is also next attached to star in Harmony Korine‘s Spring Breakers as well as the comedy Hot Mess. Who do you think should play the two wind up boys in Lennie Walker’s life? It will be fun to learn more about the flick as details emerge. Stay tuned. 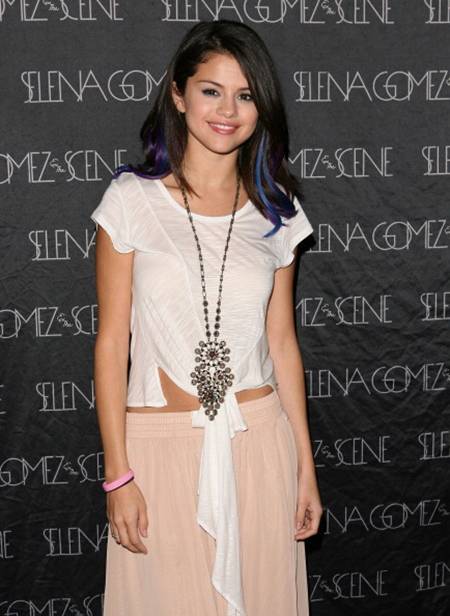 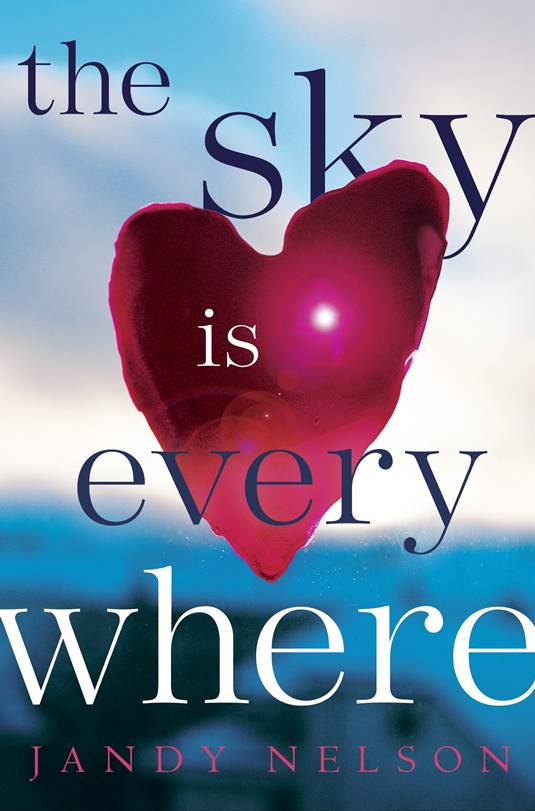 The Sky is Everywhere, Cover

Continue Reading
Advertisement
You may also like...
Related Topics:Selena Gomez