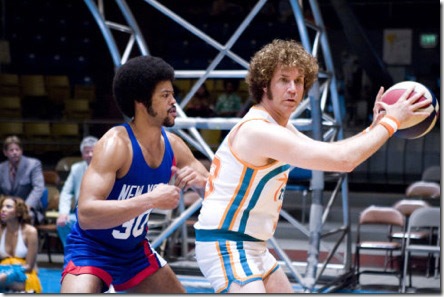 The new trailer for Will Farrell’s Semi-Pro is now online. Looks like another generic Will Farrell comedy, which might be a good thing or a bad thing, depending on your age range.

Continue Reading
Advertisement
You may also like...
Related Topics:Semi-Pro