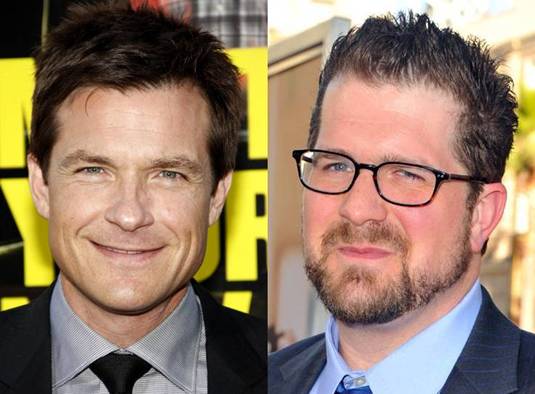 Seth Gordon firstly helped Jason Bateman to lead conspiracy against his awful boss and now is set to take the director’s chair for the Universal comedy Identity Theft designed to steal Bateman’s identity. It makes no sense, but who cares. What’s important is that Bridesmaids stand-out actress Melissa McCarthy as well as Bateman is attached to star back in August, with the story revolving around Bateman’s character having his identity stolen by McCarthy. The project was initially set for two male leads, getting Bateman’s identity stolen by a character that was originally a man, but Batman, who is also producing, pushed for McCarthy after seeing her breakthrough performance in Bridesmaids. Steve Conrad (The Pursuit of Happyness, The Weather Man) scribed the original draft of the screenplay, with Craig Mazin (The Hangover Part II) performing a rewrite. Production will most likely start in April, after Melissa McCarthy wraps on the latest season of her CBS sitcom Mike & Molly for which she won an Emmy. Actually the brightest female physical comedy star McCarthy has another big project in the works, the road-trip comedy Tammy. The hiring of the latter almost certainly means we can anticipate an R-Rated, Adults-Only comedy. 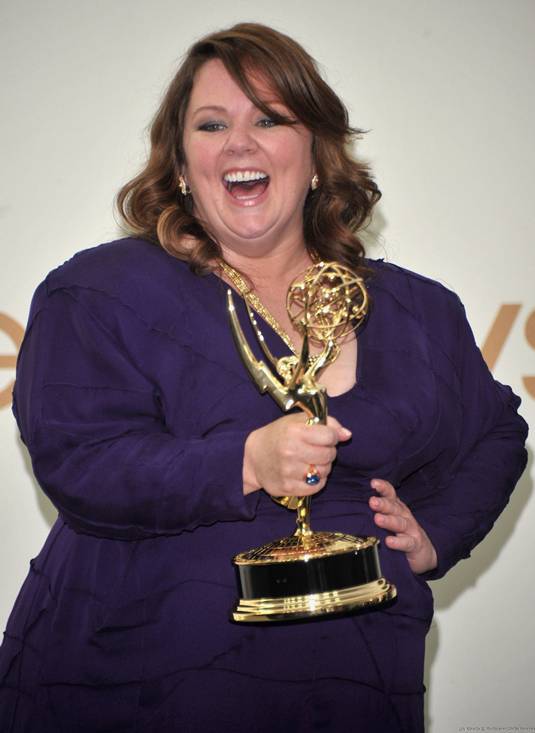