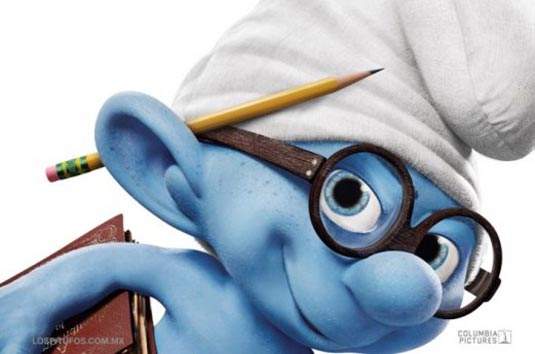 Columbia Pictures has revealed six international character posters  for the live-action/CGI adaptation of The Smurfs.

Audiences everywhere are in for a Smurfy good time as the Smurfs make their first 3D trip to the big screen. When the evil wizard Gargamel chases the tiny blue Smurfs out of their village, they tumble from their magical world and into ours – in fact, smack dab in the middle of Central Park. Just three apples high and stuck in the Big Apple, the Smurfs must find a way to get back to their village before Gargamel tracks them down.

In the live-action roles, Azaria will play the Smurfs’ nemesis, the evil wizard Gargamel. Harris and Mays star as an expectant couple whose lives are turned upside down when the Smurfs cross over from their magical village to New York City. Vergara plays Odile, Harris’s boss, a cosmetics executive.

If you haven’t seen The Smurfs trailer, check it out now! 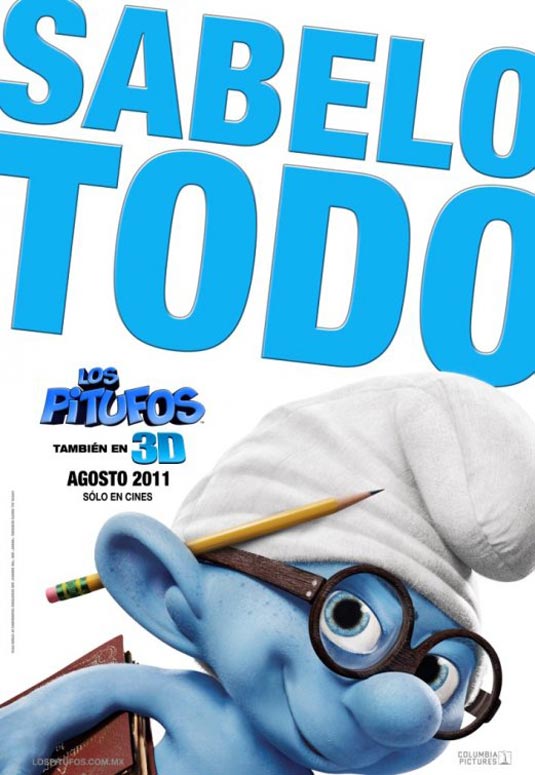 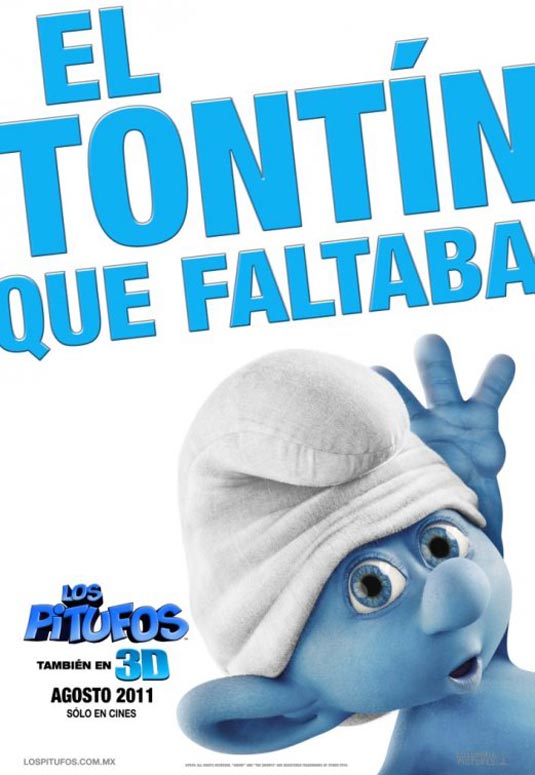 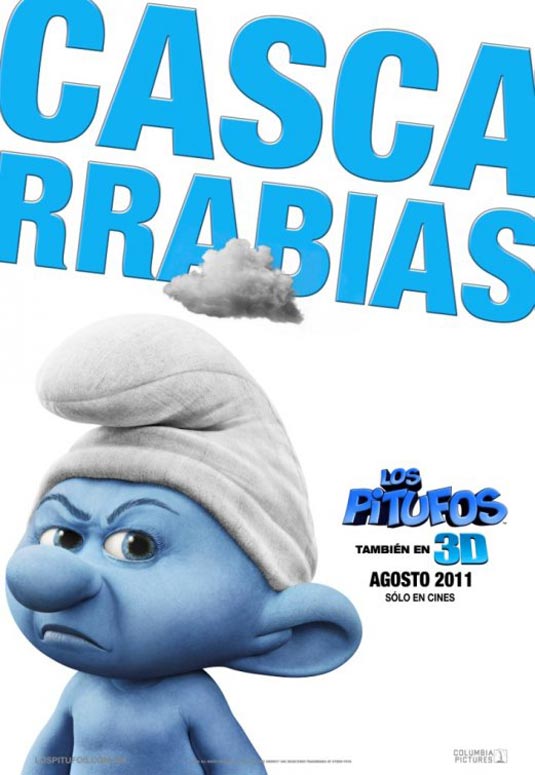 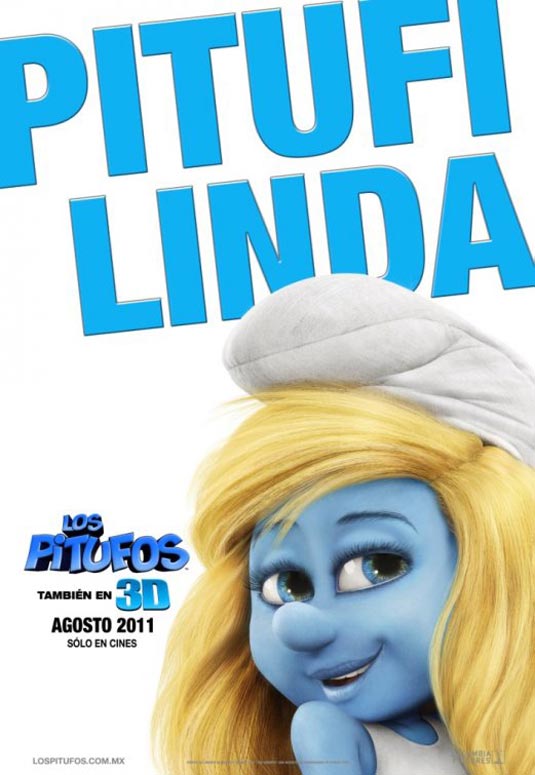 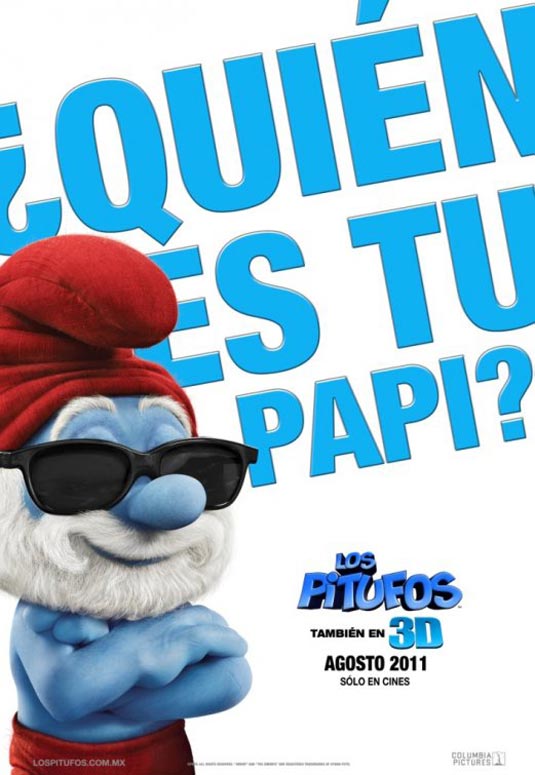 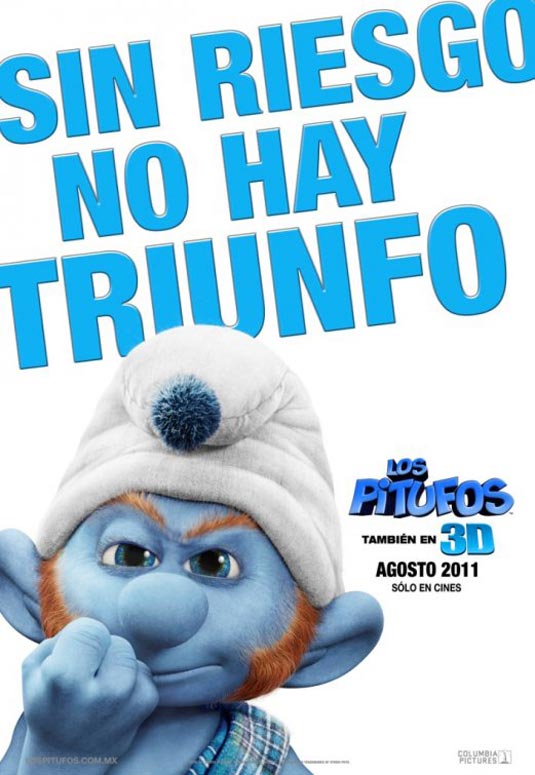