Relativity Media has revealed six clips and 30 high resolution photos from their action-thriller Limitless. Bradley Cooper and Robert De Niro star in a film about the possibilities of the human mind.

Directed by Neil Burger (The Illusionist, The Lucky Ones), the film is adapted from the novel The Dark Fields by Alan Glynn, also stars Abbie Cornish, Anna Friel and Tomas Arana.

Synopsis: Bradley Cooper and Robert De Niro star in Limitless, a paranoia-fueled action thriller about an unsuccessful writer whose life is transformed by a top-secret “smart drug” that allows him to use 100% of his brain and become a perfect version of himself. His enhanced abilities soon attract shadowy forces that threaten his new life in this darkly comic and provocative film.

Aspiring author Eddie Morra (Cooper) is suffering from chronic writer’s block, but his life changes instantly when an old friend introduces him to NZT, a revolutionary new pharmaceutical that allows him to tap his full potential. With every synapse crackling, Eddie can recall everything he has ever read, seen or heard, learn any language in a day, comprehend complex equations and beguile anyone he meets—as long as he keeps taking the untested drug.

Soon Eddie takes Wall Street by storm, parlaying a small stake into millions. His accomplishments catch the eye of mega-mogul Carl Van Loon (De Niro), who invites him to help broker the largest merger in corporate history. But they also bring Eddie to the attention of people willing to do anything to get their hands on his stash of NZT. With his life in jeopardy and the drug’s brutal side effects taking their toll, Eddie dodges mysterious stalkers, a vicious gangster and an intense police investigation as he attempts to hang on to his dwindling supply long enough to outwit his enemies. 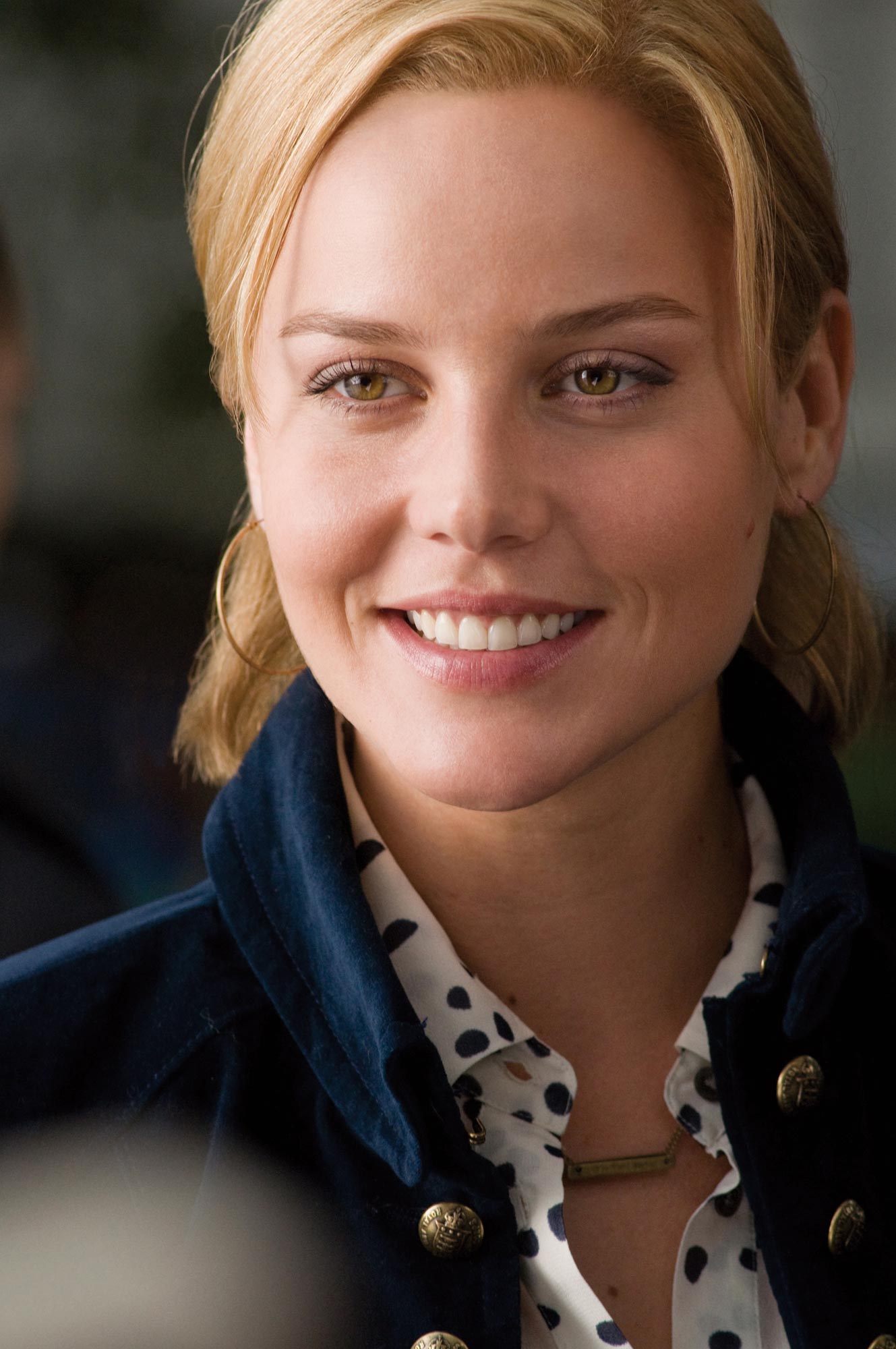