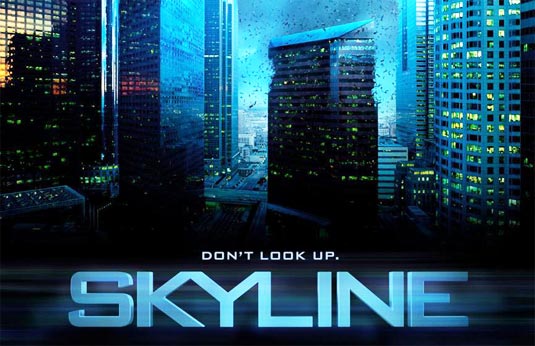 A new poster for Colin and Greg Strause upcoming sci-fi thriller Skyline has been revealed and it is absolutely awesome. In Skyline, strange lights descend on the city of Los Angeles, drawing people outside like moths to a flame where an extraterrestrial force threatens to swallow the entire human population off the face of the Earth. The film is directed and produced by the Brothers Strause (Alien vs. Predator: Requiem), whose company Hydraulx has provided visual effects for Avatar, Iron Man, The Curious Case of Benjamin Button and 300. Cast in the movie are Donald Faison, Eric Balfour, David Zayas, Scottie Thompson and Brittany Daniel among others. Skyline opens November 12th, 2010. 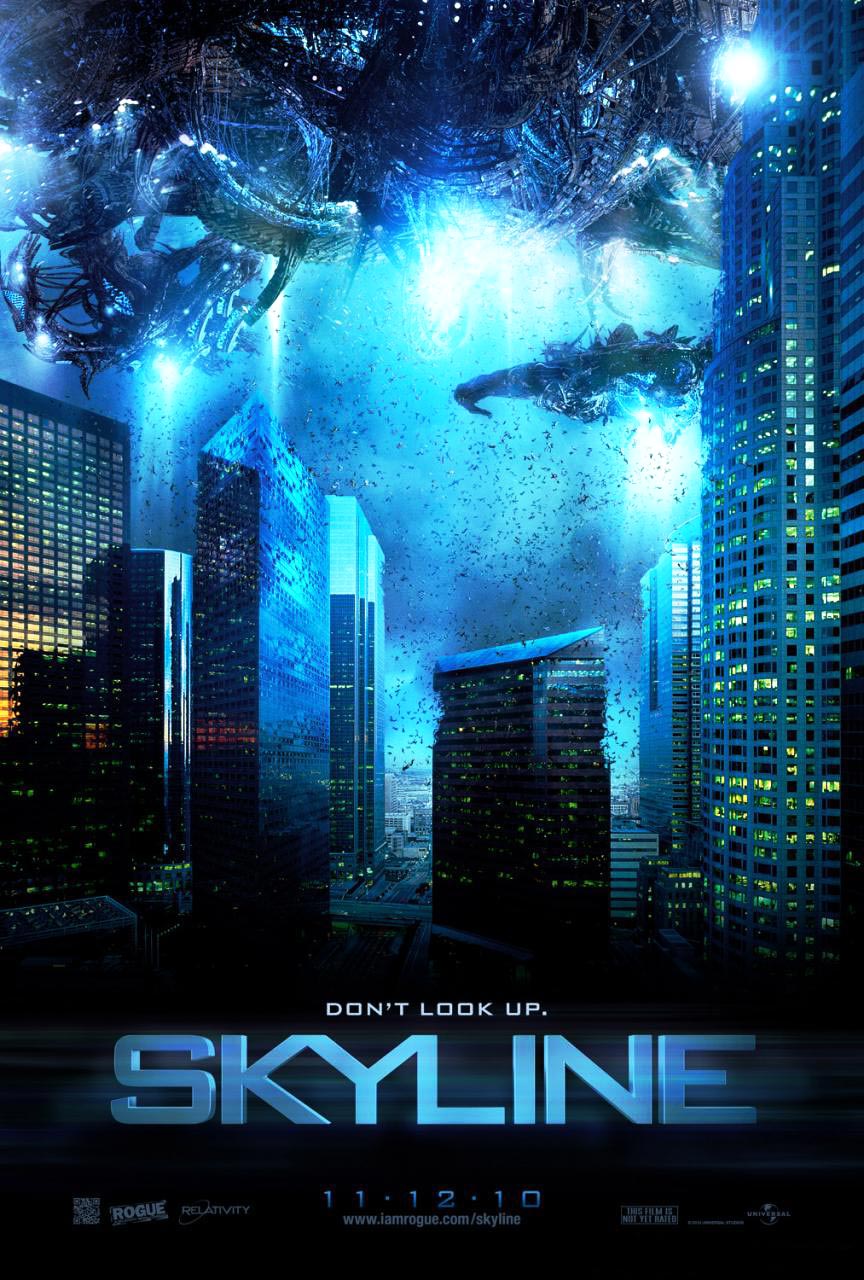