Will Smith, one of the biggest box office performing actors in the world is reportedly in final talks to star in Focus, the heist movie Ben Affleck was initially attached before dropping out back in December. Sadly, The Twilight Saga star Kristen Stewart who was attached to also star in the project written and directed by Glenn Ficarra and John Requa, fell off with the feeling that the age difference between herself and Smith would be too large a gap – there are several passionate kissing scenes between the two. The Warner Bros. upcoming project follows an inexperienced female con artist who teams up with a more seasoned male one, but things get complicated since they both lie, cheat and steal for a living. Things get even more interesting when they run into each other again, their romantic past haunting their every turn, just as Smith’s role is embarking on an elaborate swindle in Buenos Aires. Ficarra and Requa’s Crazy, Stupid, Love co-stars Ryan Gosling and Emma Stone were originally for the two lead roles, but Gosling’s schedule proved difficult.

Production on Focus should get underway soon. Smith, who can next be seen in Sony’s After Earth also had considered making Hurricane Katrina film The American Can and The Accountant for Warners, as well. What actress should be paired up with Smith for Focus? 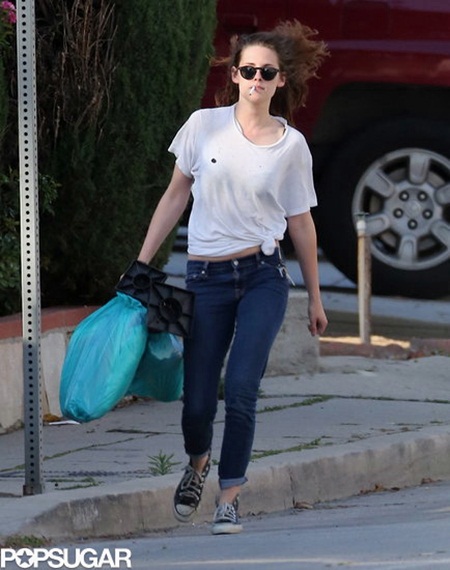