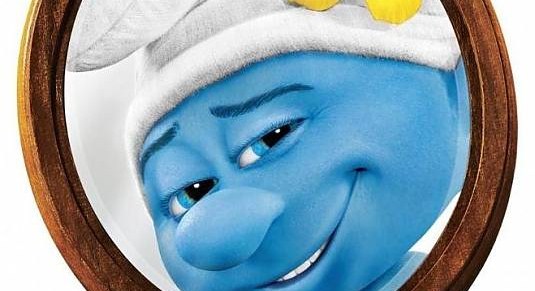 We already shared two (no, I’m not going to say cool) character posters for The Smurfs 2, now it’s time to spread more blue madness. So, right after Grouchy, Vexy and Smurfette, two new posters featuring Vanity Smurf and Naughty Hackus have arrived, head inside to check them out and let us know what you think!

While you’re enjoying the posters, let us once again remind you that The Smurfs 2 opens next month, on July 31st, 2013, and that this time Gargamel will create a Smurf-like creatures (aka the Naughties) in order to steal the all-powerful, magical Smurf-essence.

But, as we already know – only a secret spell that Smurfette knows can turn the Naughties into real Smurfs. Logically, Gargamel will then kidnap our sweet Smurfette and her blue friends will have to reunite with their human friends Patrick and Grace Winslow to rescue her!

As usual – click on all these posters to enlarge & let us know what you think!