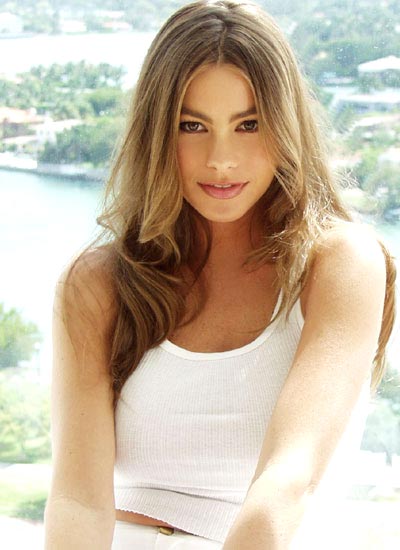 Sofia Vergara, star of the ABC’s hit comedy Modern Family, has been cast in the big screen production of the Smurfs, the Raja Gosnell-directed adaptation of the ’80s cartoon series that Columbia Pictures will release in summer 2011. According to The Hollywood Reporter, the Colombian actress will play Odile, an executive at a French cosmetics company who is married to the character played by Neil Patrick Harris. Filming will start in New York next week. On another note, Vergara will also star in the long awaited sequel to the animated hit, Happy Feet. She’s landed a voice role in Happy Feet 2, which is scheduled to hit theaters in November of 2011. The film will once again be directed by George Miller who’s currently filming in Sydney for a November 18, 2011 release. Happy Feet 2 stars Elijah Wood, Robin Williams, Brad Pitt and Hank Azaria.