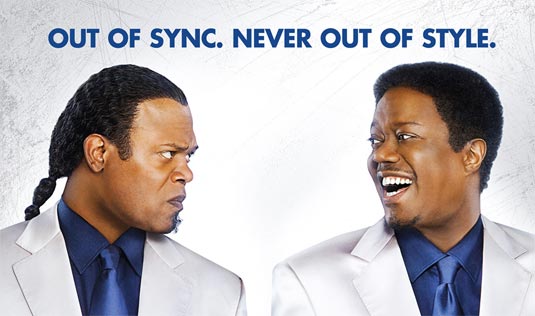 The first poster for upcoming comedy movie “Soul Men” starring the late king of comedy Bernie Mac, Samuel L. Jackson, Sean Hayes, Jennifer Coolidge and soul legend Isaac Hayes has been released. This is the movie that both Bernie Mac and Isaac Hayes did before they both died. “Soul Men” is about two former backup soul singers Louis (Samuel L. Jackson) and Floyd (Bernie Mac) who travel cross country to perform at a tribute concert in honor of their famous former band leader. They haven’t spoken to each other in 20 years but reluctantly agree to travel together for the tribute performance. Comedy was scripted by Robert Ramsey and Matthew Stone, the writing team behind “Intolerable Cruelty,” “Life” and “Man of the House.” The Weinstein Company is releasing “Soul Men” in theaters everywhere on November 7th later this year. 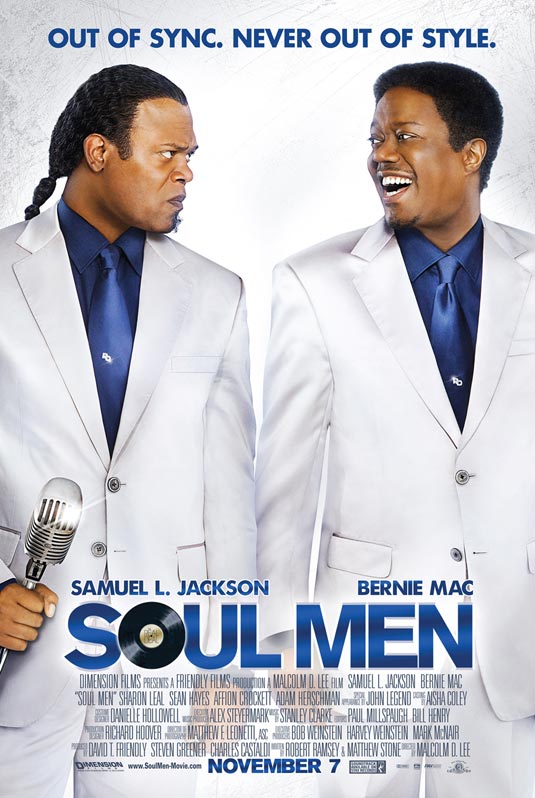