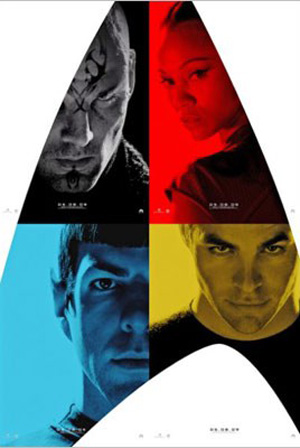 EW.com has a first look at character posters for “Star Trek,” which will be handed out to attendees of this year’s Comic-Con.