It’s been a while since we’ve heard anything solid from the Star Wars casting front. Recent reports indicate that Disney/Lucasfilm is targeting ‘Breaking Bad’ thesp Jesse Plemons for a lead role in the Star Wars: Episode VII. Nothing is confirmed yet, but he’s reportedly returning to audition again for director J.J. Abrams next week. It’s possible that Plemons is being sought to play an offspring of the 62-year-old Mark Hamill’s Luke Skywalker as there’s been many rumors that have said the new Star Wars films will pick up with the children of Luke, Han and Leia. Even if Plemons is not cast in the new Star Wars film, close to getting the role means Abrams, Lucasfilm and Disney are close to casting the part, which means we should have official information in the coming weeks. Several other actors have been rumored for the role including Benedict Cumberbatch, Chiwetel Ejiofor and Sullivan Stapleton, but none of them have been confirmed yet. The highly-anticipated new installment in the Star Wars franchise, co-written by Abrams and Lawrence Kasdan is due in theaters December 18th, 2015. 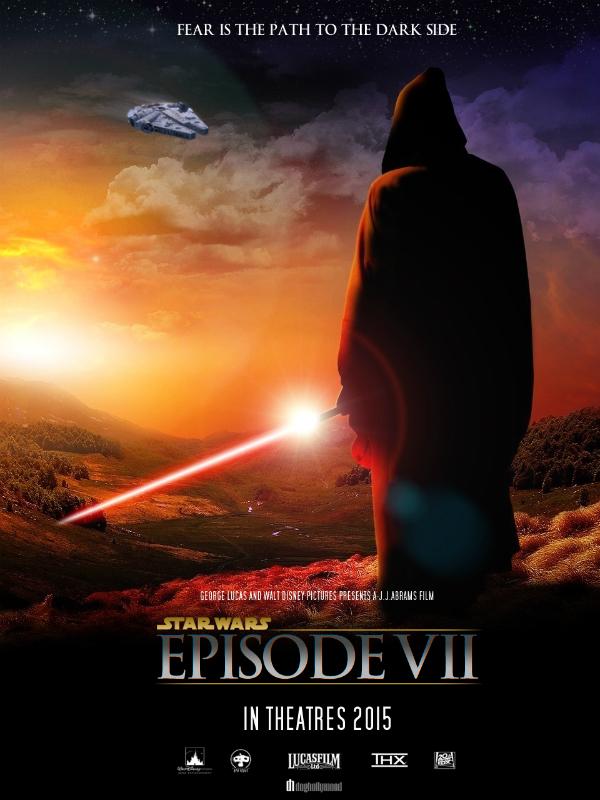 Continue Reading
Advertisement
You may also like...
Related Topics:Jesse Plemons