Connect with us
Steve Buscemi and Ray Liotta have joined the cast of comedy ‘Youth in Revolt‘. 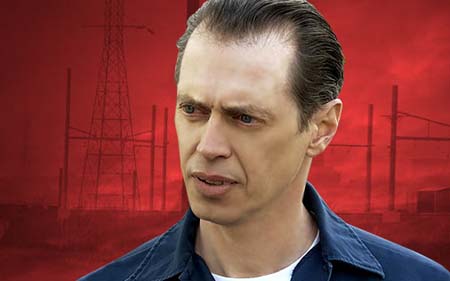 Jean Smart (24) and M. Emmet Walsh (Blade Runner) will also star in the Dimension Films production, based on the 1993 novel by C.D. Payne. Michael Cera (Superbad, Juno) plays sex-obsessed teenager Nick Twisp, who meets his dream girl on a family holiday and ruins the trip in his determination to be with her. Buscemi will take the role of his father. Miguel Arteta will direct from a screenplay he wrote with Cera and Gustin Nash, reports Variety.
Continue Reading
Advertisement
You may also like...
Related Topics:Miguel Arteta, Ray Liotta, Steve Buscemi, Youth in Revolt