Connect with us
Steve Carell is attached to star in and produce the comedy titled Raised by Wolfs. 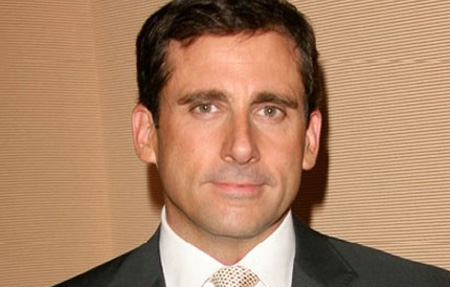 No, not Wolfs like Wolves, but Wolfs like the character’s name. Screenwriter Les Firestein is in charge for the story, that we still have no further details for. But, one thing is for sure, the news came right after NBC confirmed that the actor will leave The Office after one more season. Carell most recently starred in Date Night and provided the lead voice for the animated film Despicable Me, which together have grossed $328 million worldwide this year. His next film, Crazy, Stupid, Love, with Emma Stone, Julianne Moore, Marisa Tomei and Kevin Bacon is due in April 2011 and he also has several projects in development including Mail-Order Groom and a possible Get Smart 2. We’ll keep an eye on Raised by Wolfs, stay tuned!
Continue Reading
Advertisement
You may also like...
Related Topics:Steve Carell