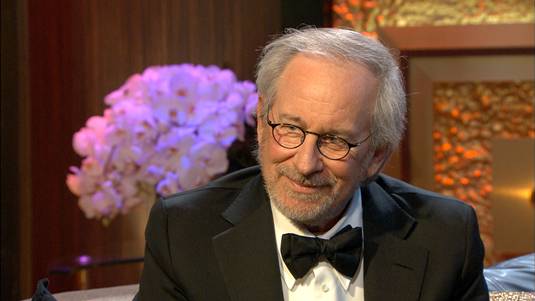 Back in November we reported that Warner Bros. and Steven Spielberg were in formal talks for him to take on the project of the Bible’s size – Moses-centric epic film Gods and Kings. Now, multiple Academy Awards-winning director is near commitment to helm the same biblical epic. But, it’s clear that Gods and Kings is a far cry from Cecil B.Demille’s famous 1956 remake of The Ten Commandments and will take a grittier, less ‘glamorous’ perspective of the story than 220 minutes Demille’s epic did. Instead, the project is described as a ‘’Braveheart’-ish version of the Moses story’ mixed with a ‘real warrior story’ of Saving Private Ryan. Furthermore, the script written by Stuart Hazeldine (Paradise Lost) and Michael Green (Green Lantern) will take place from when the prophet was ‘coming down the river, being adopted, leaving his home, forming an army, and getting the Ten Commandments.’ Though it will include the awesome Red Sea parting scene, it is said that the film will not be done in 3D. The director just completed Lincoln and will soon start shooting Robopocalypse; Gods and Kings would hope to begin filming sometime in March or April 2013. What this means for Indiana Jones 5 remains to be seen. No doubt, B.C. figures are next doubled-up movie themes as Darren Aronofsky is currently in pre-production on his big screen adaptation of the Noah’s Ark story. Stay tuned. 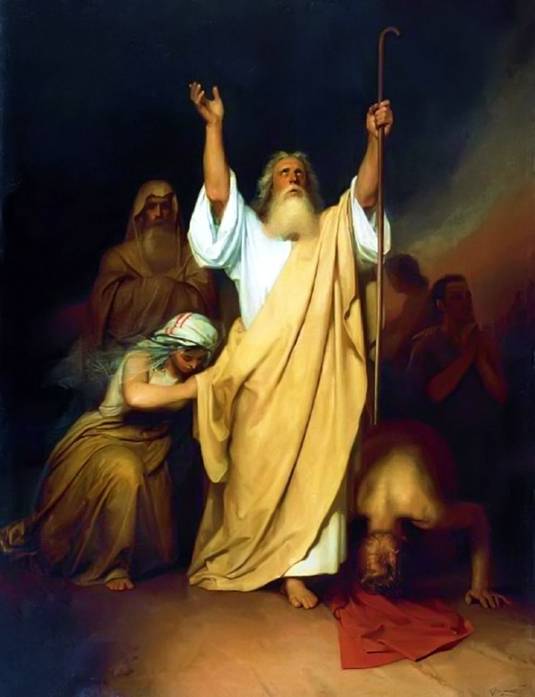