Headhunters definitely sounds like one good title for the next big crime thriller, and especially now when we learned that Summit Entertainment has acquired English-language movie rights to the international bestselling crime thriller of the same name. Just in case you’re not familiar with this title, let me inform you that it comes from Norwegian author Jo Nesbo, and it really looks interesting. C’mon guys, I mean – really! After all, we’re talking about New York Times bestseller! What’s also interesting is the fact that a Scandinavian adaptation of the novel has already been produced, and screened to positive reception at Fantastic Fest. As for the story, we know it follows a corporate head hunter who finances his extravagant lifestyle by stealing artwork from his rich clients. He then gets wrapped up into a murderous scheme after breaking into his most recent client’s apartment. Thanks to Deadline, we know that Marianne Gray, Ole Sondberg, and Berna Levin are set to produce the English-language pic. And here’s the official synopsis of Nesbo’ novel: “Roger Brown is a corporate headhunter, and he’s a master of his profession. But one career simply can’t support his luxurious lifestyle and his wife’s fledgling art gallery. At an art opening one night he meets Clas Greve, who is not only the perfect candidate for a major CEO job, but also, perhaps, the answer to his financial woes: Greve just so happens to mention that he owns a priceless Peter Paul Rubens painting that’s been lost since World War II-and Roger Brown just so happens to dabble in art theft. But when he breaks into Greve’s apartment, he finds more than just the painting. And Clas Greve may turn out to be the worst thing that’s ever happened to Roger Brown…” We’ll keep an eye on this, stay tuned! 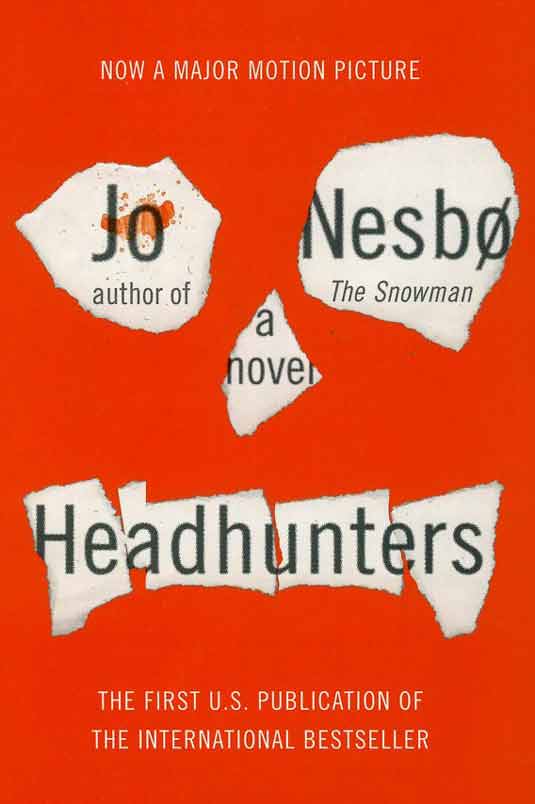