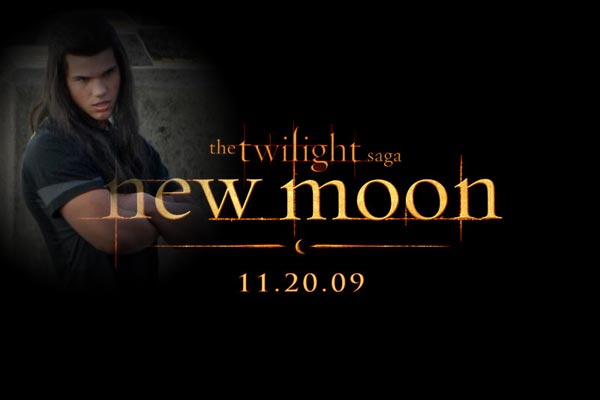 Summit Entertainment announced today that Native American/First Nation actors Chaske Spencer, Bronson Pelletier, Alex Meraz, Kiowa Gordon and Tyson Houseman have signed on to star in “The Twilight Saga: New Moon.” The quintet will join Taylor Lautner in portraying members of the wolf pack in “New Moon,” in which the pack defends humans against vampires. In ‘New Moon,’ Bella Swan (Kristen Stewart) is faced with a separation from her one and only, vamp Edward Cullen (Rob Pattinson), and embarks on a new friendship with Jacob Black (Taylor Lautner), spending time with him on the La Push reservation, where she encounters his friends in the “wolf pack.” The film’s now shooting in Canada, with further filming due to take place in Italy as well. “‘New Moon” will be released domestically on Nov. 20.
Continue Reading
Advertisement
You may also like...
Related Topics:Kristen Stewart, New Moon, Taylor Lautner, twilight