Check out a new clip from Super 8.

Synopsis: The movie takes place in the summer of 1979, and follows a group of friends in a small Ohio town who witness a catastrophic train crash while making a super 8 movie and soon suspect that it was not an accident. Shortly after, unusual disappearances and inexplicable events begin to take place in town, and the local Deputy tries to uncover the truth – something more terrifying than any of them could have imagined.

Check out the clip below. Are you looking forward to Super 8? 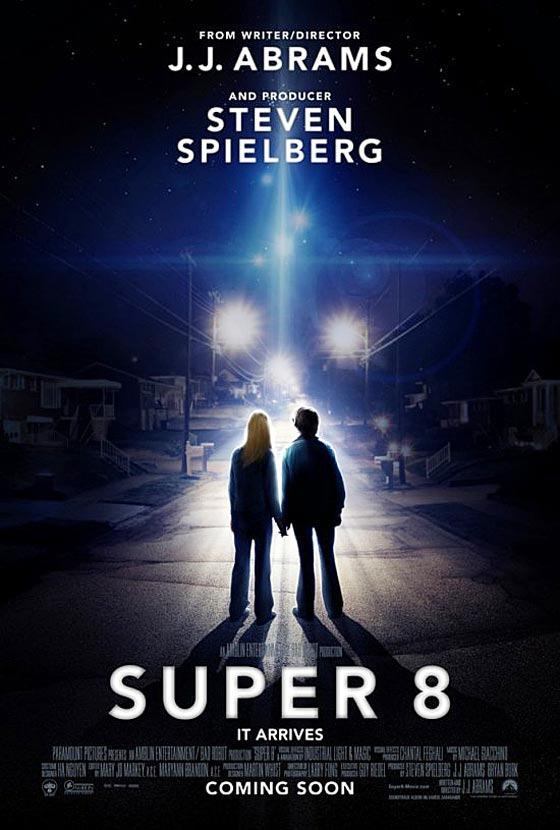