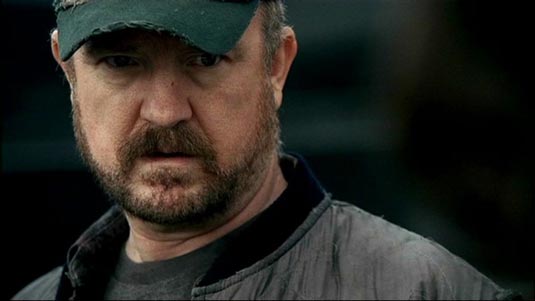 Jim Beaver, perhaps best known for playing Bobby Singer in over 50 episodes of Supernatural, has revealed on his Twitter account that he recently shot a cameo appearance in one of Peter Jackson‘s upcoming The Hobbit movies. It’s probably not The Hobbit: An Unexpected Journey as that one is set to be released in a little over two months, but shooting is thought to be continuing on extra scenes for the recently announced third installment (There And Back Again), which is expected to have Stephen Colbert appearing, too.