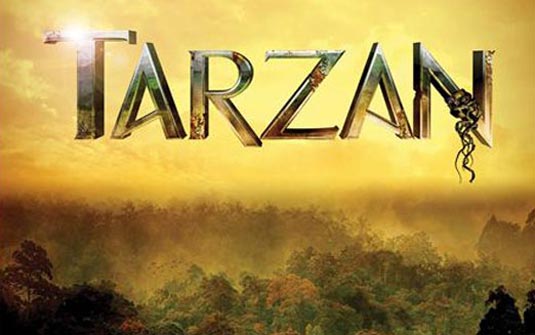 Based on the classic novel by Edgar Rice Burroughs and adapted by director Reinhard Klooss, Jessica Postigo (The Mortal Instruments), and Yoni Brenner (Ice Age: Dawn of the Dinosaurs), the film will reportedly be about Tarzan and Jane battling back against a mercenary army sent out by the CEO of the company that Tarzan’s parents used to own before they died in a plane crash.

Tarzan 3D is set for release in 3D cinemas next summer, with a date scheduled for July, 25th, 2013 in Germany and a U.S. release date is still to be decided. [surce: Hey U Guys]

Check out the Trailer just in case you missed it.