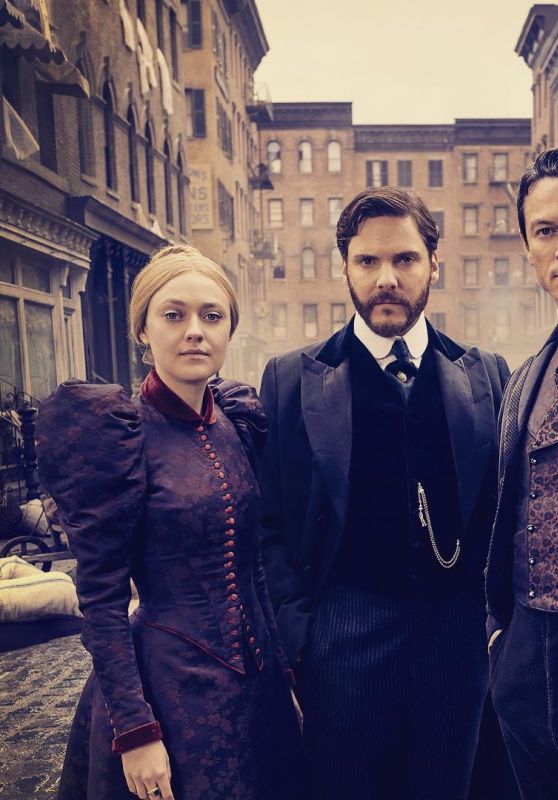 THE ALIENIST Posters and Photos

The Alienist is an upcoming American television drama miniseries based on the novel of same name by Caleb Carr. The psychological thriller drama is set in 1896, when a series of gruesome murders of boy prostitutes has gripped New York City. Newly appointed top cop Teddy Roosevelt calls upon Dr. Laszlo Kreizler, a criminal psychologist – aka alienist – and newspaper illustrator John Moore to conduct the investigation in secret. Joining them in the probe is Sara Howard, a headstrong secretary at police headquarters. 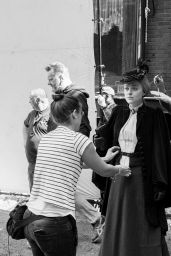 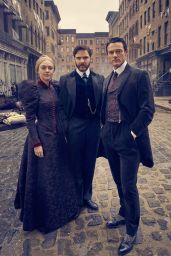 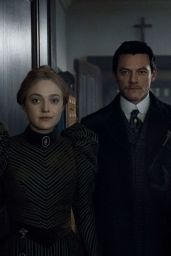 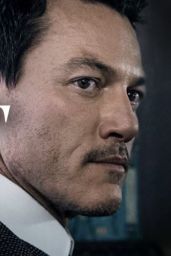 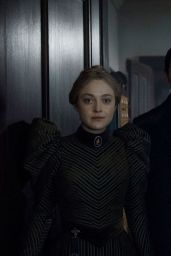 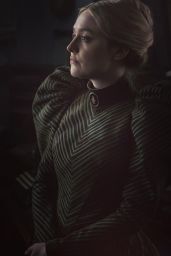 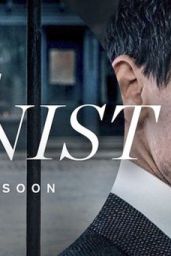