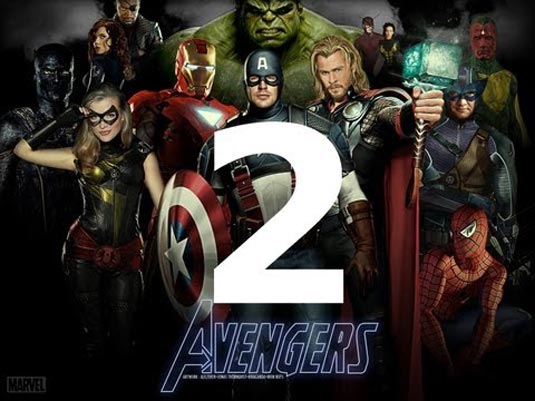 Being the busy geek-fandom ‘god’, director Joss Whedon has been making the press rounds in support of his latest film Much Ado About Nothing, which debuted at the Toronto Film Festival some two weeks ago. In one of those interviews, the filmmaker revealed that his big success with Marvel’s The Avengers has given him a bit more creative control with the sequel.

“I have some power, you know? I think there’s a level of trust. You know, Kevin Feige and I have always had mutual respect, and on the first movie he was very supportive. But there were definitely things where they were like, ‘Hmm, we don’t see that.’ And I think now Kevin is in a place where it would be more like, ‘We don’t see it, but we think you do.'”

He also made it clear that his last statement doesn’t mean Marvel Studios will just let him do whatever he wants.

“That doesn’t mean they’re just going to roll over and I’m going to say, ‘Oh, it’s ‘Great Lakes Avengers’ and we’re going to get Squirrel Girl and you’re gonna love it.’ You know, they need to believe. But all I want to do is make the movie that they want. And so it’s been great. We’re having that same kind of, ‘What if? Oh, and what if?’ And ‘I was thinking it would be funny … ooh ooh ooh.’ There’s definitely a level of earned trust, but as with any good studio head or producer, that doesn’t mean a free pass.”

Joss Whedon will write and direct The Avengers 2, although it isn’t known exactly when production will begin. The Avengers 2 is set to hit the theaters on May 1st, 2015 and so far. P.S. The pic above isn’t official, but it looks really nice, heheh.
Continue Reading
Advertisement
You may also like...
Related Topics:Joss Whedon, Kevin Feige, Much Ado About Nothing, The Avengers: Age of Ultron, Toronto Film Festival

300 Prequel Retitled Again – This Time as 300: RISE OF AN EMPIRE
MAN OF STEEL: Description Of Concept Art
Advertisement