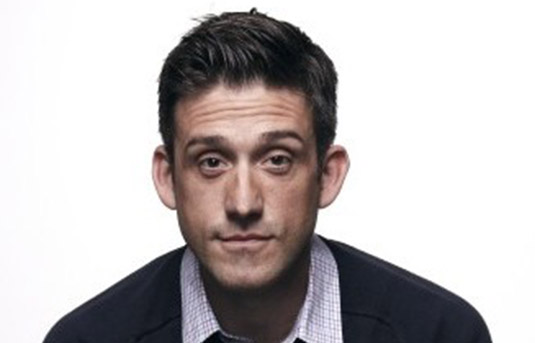 Folks from Sony Pictures TV have signed a two-year overall deal with Jon Bokenkamp, the creator and executive producer of NBC‘s upcoming crime-drama The Blacklist. Nothing to be surprised about. After all, they already say that the project is NBC’s highest-testing drama pilot in 10 years, and in case you forgot – it is set to launch this September. Joe Carnahan directs The Blacklist pilot from Bokenkamp’s script which revolves around a most-wanted fugitive named Red Reddington, who mysteriously surrenders to the FBI to help catch a terrorist under the condition that he speaks only to a rookie profiler fresh out of Quantico. The pilot has an awesome cast on board, which includes James Spader as the above mentioned Red, Megan Boone as a rookie profiler named Elizabeth Keen, Diego Klattenhoff, Harry Lennix, Ryan Eggold and Ilfenesh Hadera. The project marks Bokenkamp’s TV debut after a feature film career that includes a story credit on this year’s Halle Berry-starring “The Call”, and 2004′s “Taking Lives” with Angelina Jolie. The Blacklist will premiere on NBC on September 23rd, 2013.
Continue Reading
Advertisement
You may also like...
Related Topics:Diego Klattenhoff, James Spader, Joe Carnahan, Jon Bokenkamp, The Blacklist