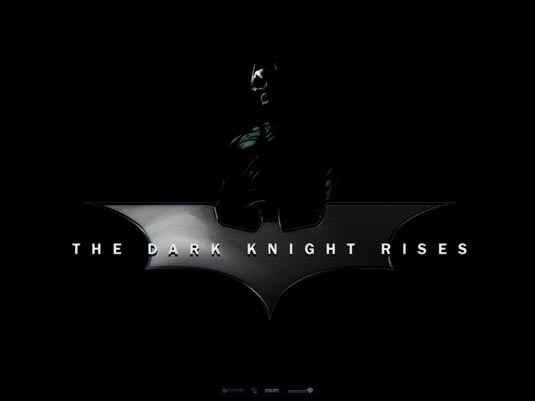 Ever since the second trailer for Christopher Nolan‘s The Dark Knight Rises hit, fans were left wondering what vile weapon Bane used to ‘decorate’ the Gotham Rogues stadium. In a freshly released image from the movie, Wayne Enterprises itself gives us the answer. Remember those images of ‘Gotham Observer’ viral-add-movie-campaign? Revisit the clues. Still nothing, huh? Tsk tsk. Lazy-bones! Ok, here it is:

Because of its effects on the Gotham Rogues field, people assumed it was some sort of ‘Teslified’ earthquake machine (why would someone involve Tesla is beyond me). Once we consider that the viral letters between Lucius Fox and Wayne concerned a certain energy initiative, the following image makes more sense (via CBM):

A fusion reactor, based on the principles that govern nuclear fusion in the sun for example, is a current area of exploratory research as a source of energy. You’ll remember that Doc Ock (Alfred Molina) in Spider-Man 2 built a similarly functioning device which almost tore Manhattan (and more) apart. That didn’t end too well for him, but I doubt Bane has Dr. Octavius’s conscience. And FYI, paraphrasing howstuffworks.com, “fusion reactors (process of fusing nuclear cores) have been getting a lot of press recently because they offer some major advantages over other power sources. They will use abundant sources of fuel (it takes substantially more energy to create an atom than to split it), it is true, but they will not leak radiation above normal background levels and they will produce less radioactive waste than current fission (dividing nuclear cores) reactors. Nobody has put the technology into practice yet, mainly because of the abovementioned reason, but working reactors aren’t actually that far off. Fusion reactors are now in experimental stages at several laboratories in the United States and around the world.” The Dark Knight Rises stars Tom Hardy, Christian Bale, Anne Hathaway, Gary Oldman, Joseph Gordon-Levitt, Morgan Freeman, Michael Caine and Marion Cotillard. Christopher Nolan’s epic trilogy conclusion opens July 20th in IMAX.
Continue Reading
Advertisement
You may also like...
Related Topics:Alfred Molina, Anne Hathaway, Christian Bale, Christopher Nolan, Gary Oldman, Joseph Gordon-Levitt, Marion Cotillard, Michael Caine, Morgan Freeman, Spider-Man, The Dark Knight Rises, Tom Hardy