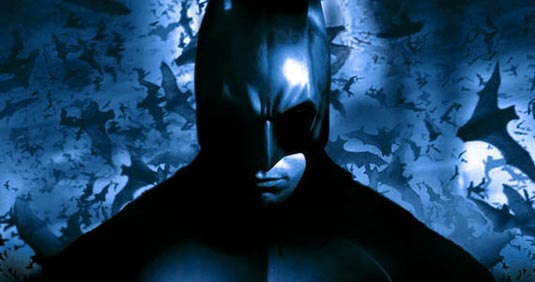 As y’all (damn. I must stop watching True Blood.) who read us know, we write the news about movies. But, that doesn’t mean we can’t have some fun, or even be slightly educational, from time to time (imagine here a sly smiley). Well, this article is just like that – some funny ‘facts’ for you to ponder on. We all know that Tony Stark and Bruce Wayne have next-to-infinite income and therefore the total wealth account is similar. But… Have you ever wondered how much it would actually cost to be Batman or Iron Man for a day? Sure, both Bruce Wayne and Tony Stark are multi-billionaires (as I’ve just said), and they can afford it, but exactly how much money do these fictional characters have to spend to maintain their crime-fighting ‘lifestyles’? I have no idea how the people at MoneySupermarket.com came to these numbers, but they have made two infographics which break down the cost of superhero gadgets and vehicles in the real world (and the rest of us ‘common people’ can only wish for something like that). Take a look below: