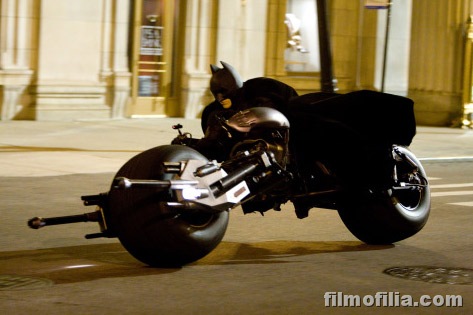 Warner Bros has released a new trailer for The Dark Knight attached to I Am Legend, and it has already found its way online. Found on YouTube via AICN, check it out below. Talk about a well cut movie trailer, this is intense. This is as good as it gets. Anyone not yet convinced about Heath Ledger as The Joker will change their minds. I wish I could see this on the big screen, but I really don’t want to sit through I Am Legend again (nor pay for a ticket). I wish it were in High Definition Quicktime, but we’ll have to wait until next week for an official release. But for now, watch it while it’s still online.
Continue Reading
Advertisement
You may also like...
Related Topics:Dark Knight