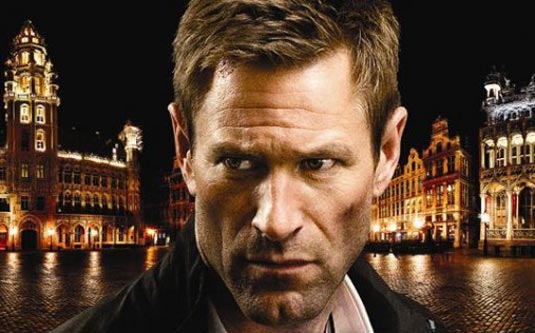 Check out the new poster for  Aaron Eckhart‘s upcoming thriller Erased. The film focuses on a former CIA officer (Eckhart) who, along with his teen daughter, moves to Belgium, unwittingly becoming involved a corporate conspiracy that would see him and his family dead. Olga Kurylenko will play a CIA agent assigned to track down Eckhart’s character, while Liberato will play his daughter. The Expatriate is directed by Philipp Stolzl  (North Face) and co-stars Kate Linder, Neil Napier and Liana Liberato. No word on a US release date but the film opens in Belgium, where most of the footage was shot, on September, 26th, 2012. 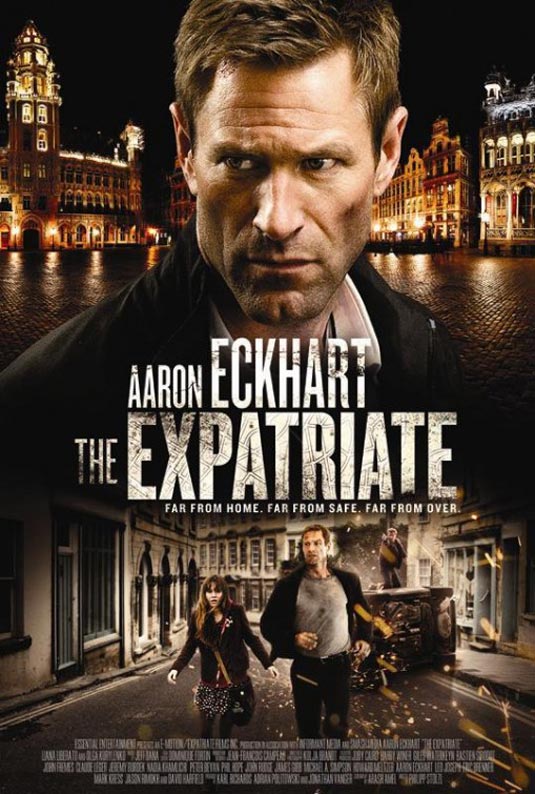