Maybe none of The Expendables movies do not really need a plot at all, but The Expendables Premiere has heard of a possible plot for the third installment. This is the update they have:

It’s no surprise that the kung fu legend Jackie Chan is slated to join the growing cast of action superstars for Expendables 3. Chan is to play a former team member that aids Stallone and his crew in saving the president. Jet Li is also to return; this would be the second time the kung fu movie legends have worked together. And for any action-junky, this will make the popular franchise even more exciting. Another kung fu movie great, Donnie Yuen was also believed to be attached to the film. But word has it that he backed out of the project. Still the list of old school action heroes continues to grow with names like Wesley Snipes and Steven Seagal. This could be the biggest collection of action heroes ever in one movie.

So, this time it’s all about saving the President of the United States, which ties into what Sylvester Stallone said back in January when he talked about wanting Bill Clinton to board the movie. One way or another, The Expendables 3 will be in theaters August 15th, 2014. The script, which has gone through a lot of rewrites, will also include Arnold Schwarzenegger, Jason Statham, Jackie Chan, Mickey Rourke, Milla Jovovich, Nicolas Cage, Wesley Snipes, Mel Gibson, and probably many more, with production that will begin later this summer. 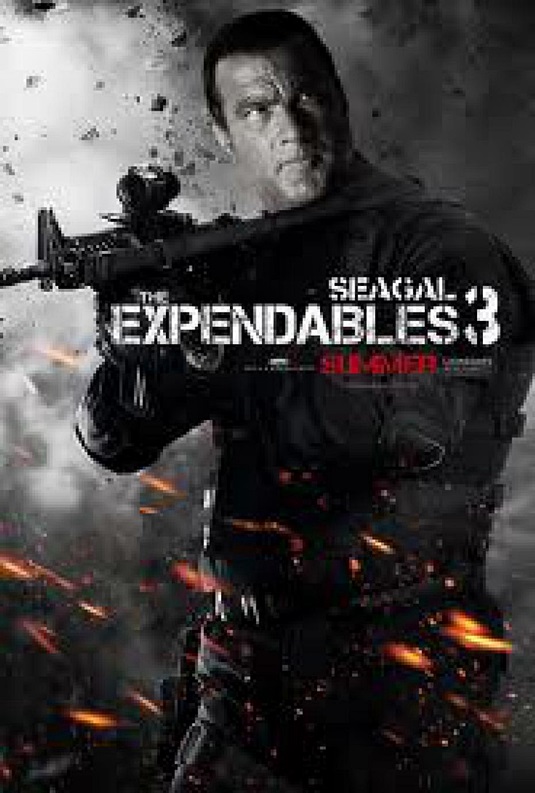