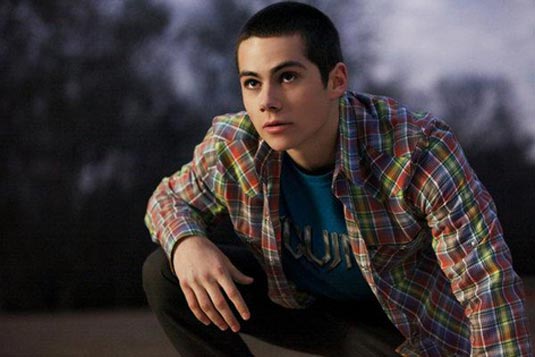 Aaron Eckhart Joins OLYMPUS HAS FALLEN as the President of the US
Can You Help the BENJI Reboot to Find a Star?
Advertisement