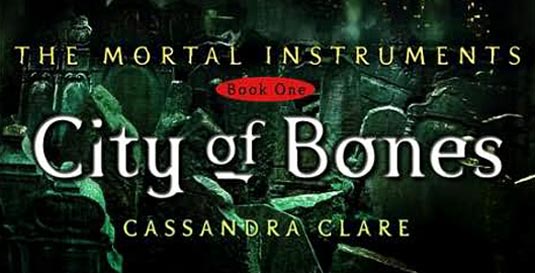 The Mortal Instruments: City of Bones movie is coming, and we’re here today to add some great names to the previously announced cast which includes Lily Collins and Jamie Campbell Bower in the leading roles. So check it out – all of the sudden we have Lena Headey, Jared Harris and Godfrey Gao all on board for Harold Zwart‘s upcoming adaptation of Cassandra Clare‘s young adult novel of the same name. First of all, let us remind you that The Mortal Instruments: City of Bones story is set in contemporary New York City, where a seemingly ordinary teenager, Clary Fray, who discovers she is the descendant of a line of Shadowhunters, a secret cadre of young half-angel warriors locked in an ancient battle to protect our world from demons. After the disappearance of her mother, Clary must join forces with a group of Shadowhunters, who introduce her to a dangerous alternate New York called Downworld, filled with demons, warlocks, vampires, werewolves and other deadly creatures. As we previously reported, Collins is on board to play the titular character, while Campbell Bower will star as a character named Jace Wayland. As for the latest addition(s), Lena Headey comes in to portray Jocelyn Fray, Jared Harris will play Hodge Starkweather, while Godfrey Gao will star as Magnus Bane. The rest of the cast also includes Robert Sheehan, Jemima West, Kevin Durand and Robert Maillet. Principal photography will begin August 20, 2012 in Toronto, Ontario, and Screen Gems will release in the United States August 23rd, 2013. 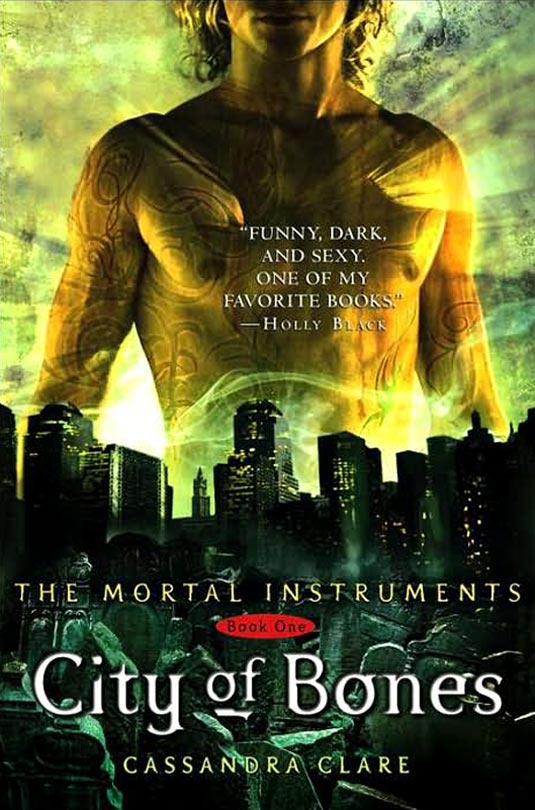