The red-band trailer for Indonesian action film The Raid: Redemption has debuted online. Both written and directed by Gareth Evans (Merentau), and starring Iko Uwais, Doni Alamsyah, Joe Taslim, Yayan Ruhian and Ray Sahetapy,  the film is about an elite police squad that invades a 30-story high rise to take down a kingpin. You can watch the trailer which debuted  at the Toronto Film Festival, below the synopsis! Synopsis: Deep in the heart of Jakarta’s slums lies an impenetrable safe house for the world’s most dangerous killers and gangsters. Until now, the run-down apartment block has been considered untouchable to even the bravest of police. Cloaked under the cover of pre-dawn darkness and silence, an elite swat team is tasked with raiding the safe house in order to take down the notorious drug lord that runs it. But when a chance encounter with a spotter blows their cover and news of their assault reaches the drug lord, the building’s lights are cut and all the exits blocked. Stranded on the sixth floor with no way out, the unit must fight their way through the city’s worst to survive their mission. The Raid: Redemption doesn’t currently have a US release date, but it is set to be distributed by Sony Pictures ( acquired the film during the Cannes Film Festival in May) in 2012. 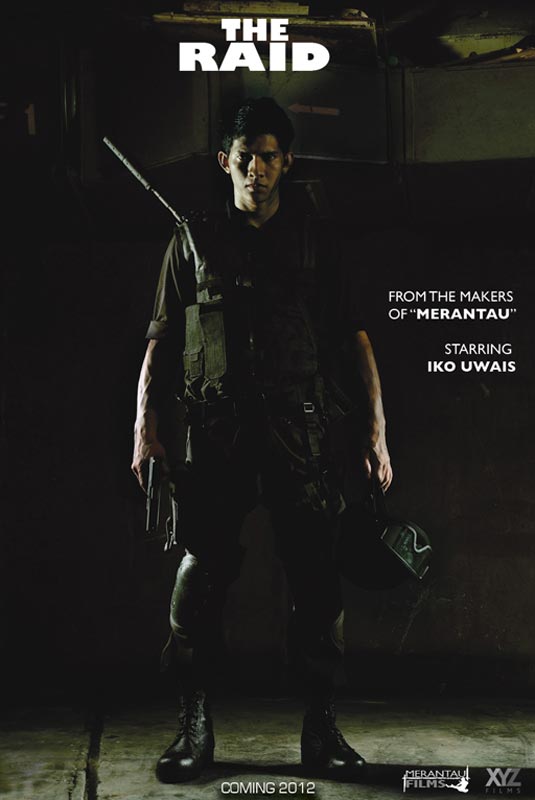 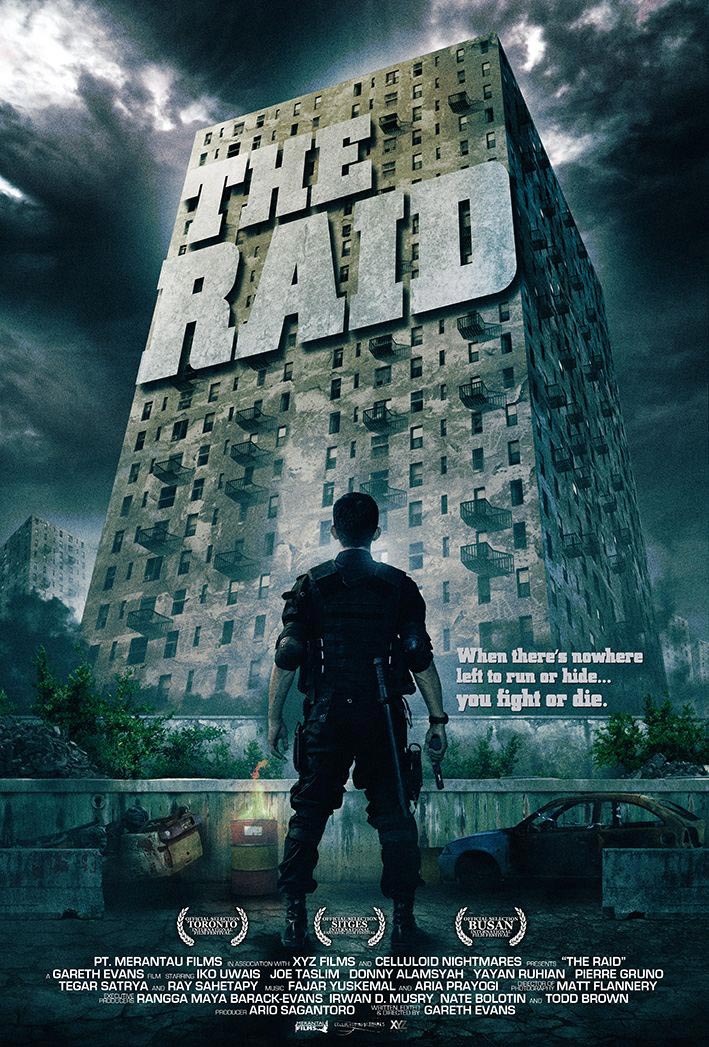 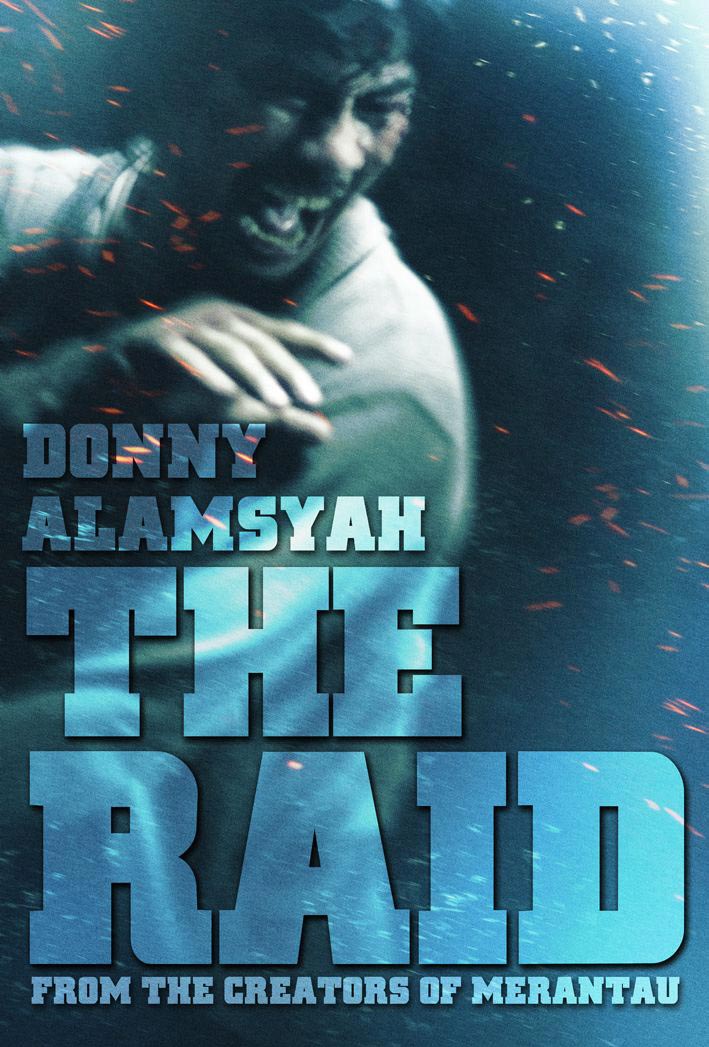 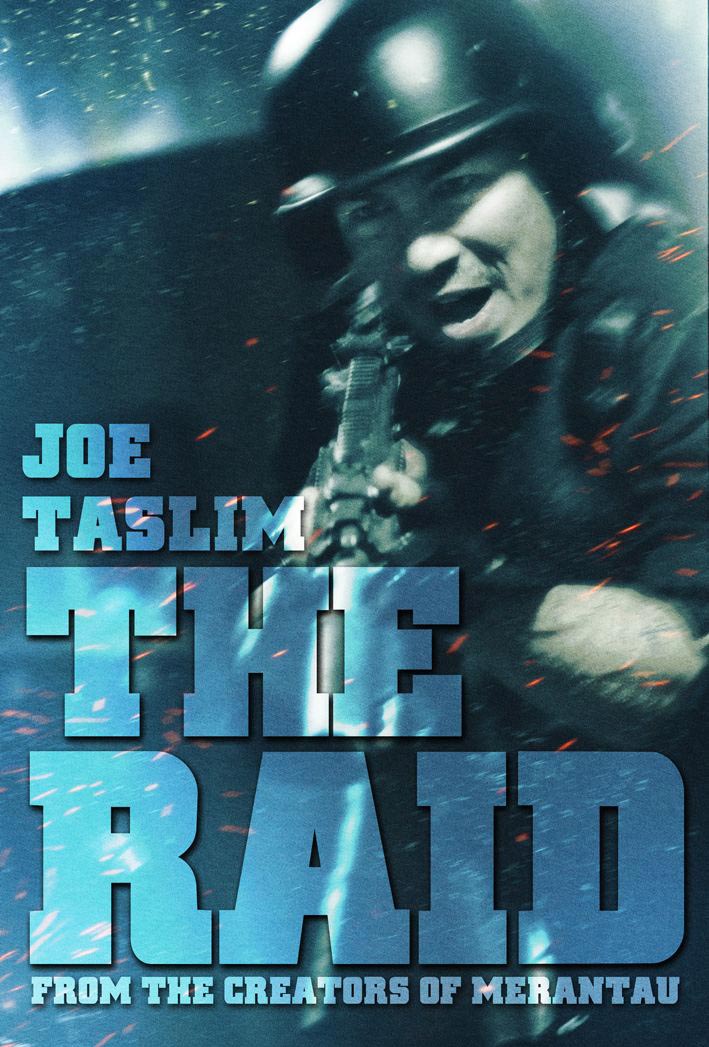 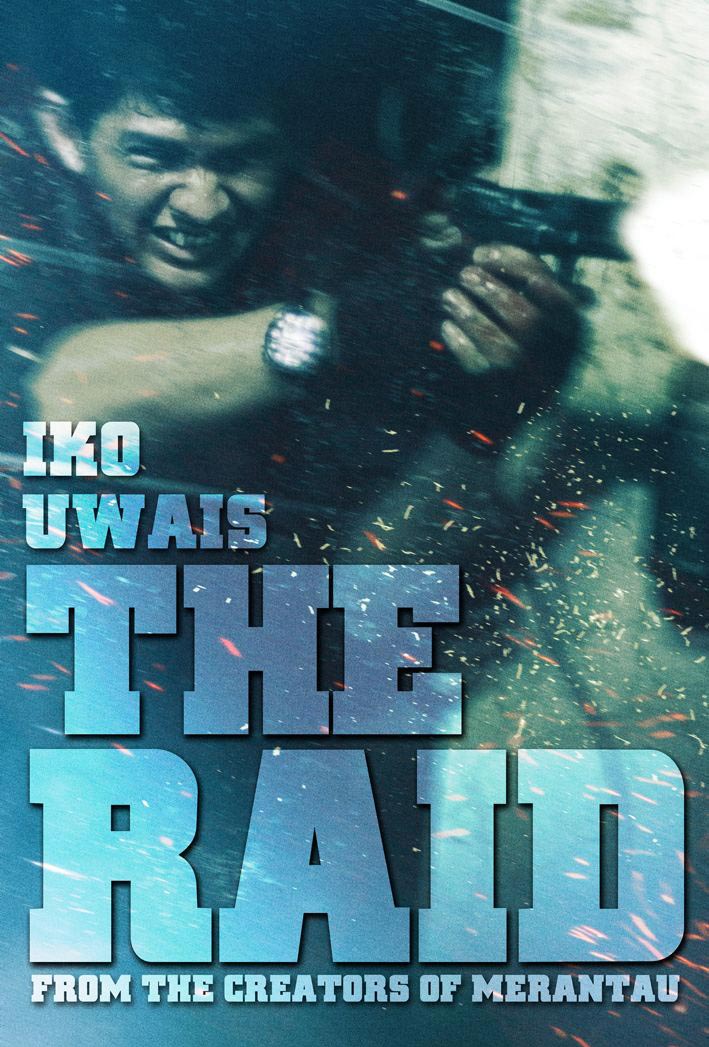 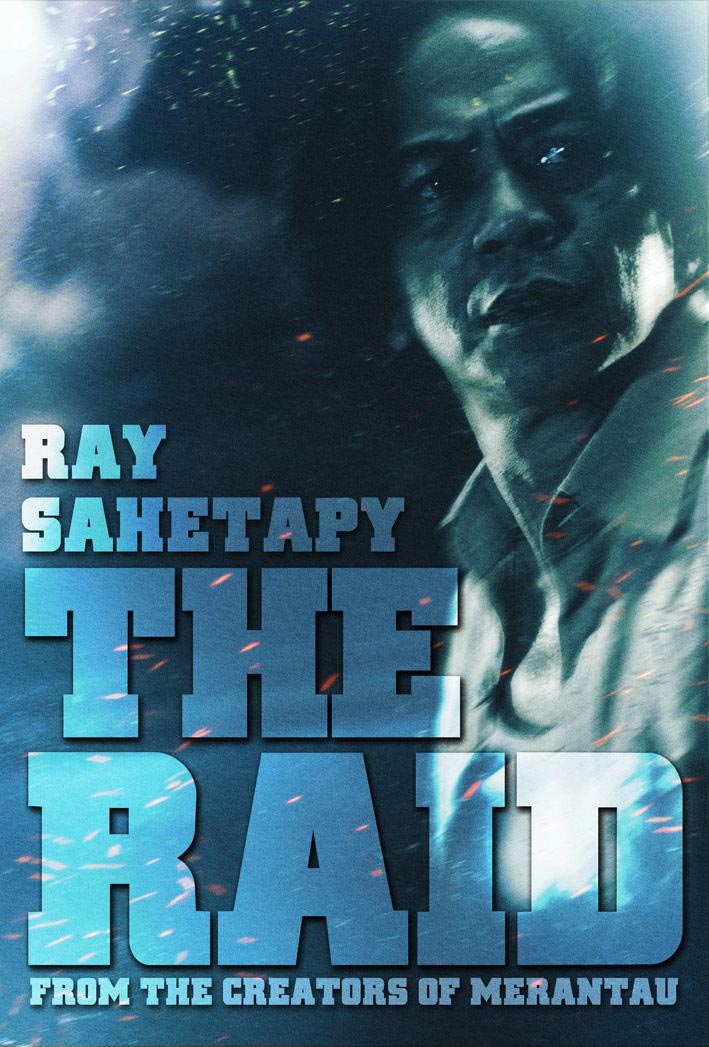 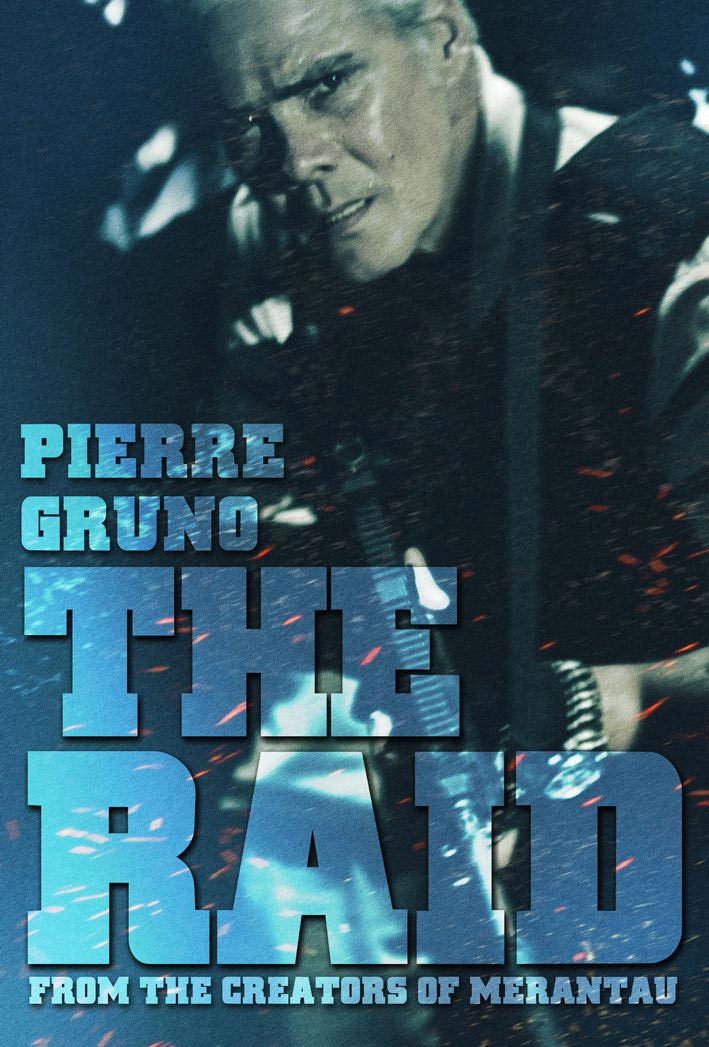 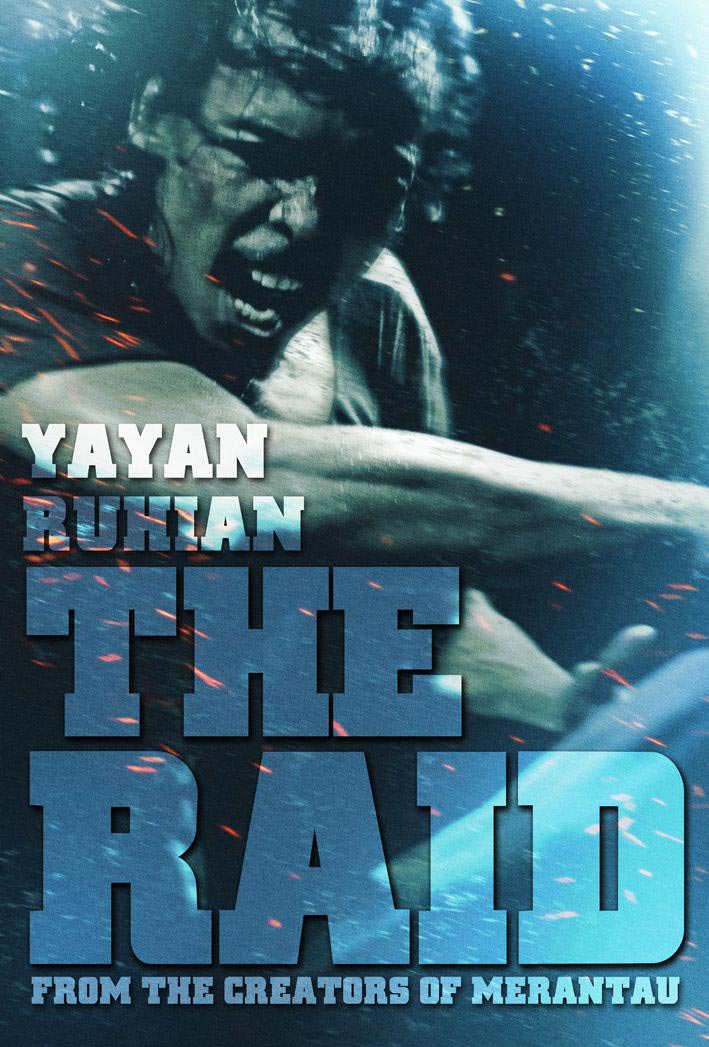