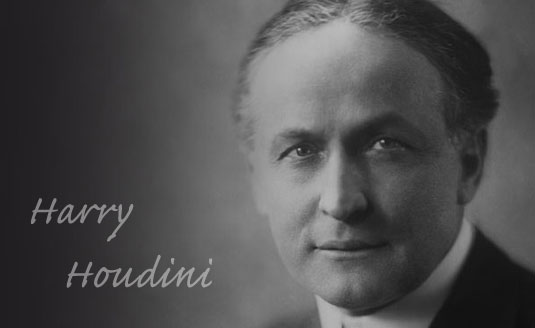 After the vampire “Twilight” books, Summit Entertainment has secured the rights to the book “The Secret Life of Houdini: The Making of America’s First Superhero” which is about legendary magician Harry Houdini. Summit plans to bring it to the big screen not as a biopic, but an action movie. The controversial biography, written by William Kalush and Larry Sloman, implied that Houdini “acted as a spy for Britain and was asked to be an adviser to Czar Nicholas II’s court in pre-revolutionary Russia” and that he was a “debunker” of spiritual conmen who claimed that they could talk to the dead. Summit plans to make the movie an “action-thriller” with the Houdini character being “part Indiana Jones and part Sherlock Holmes.” 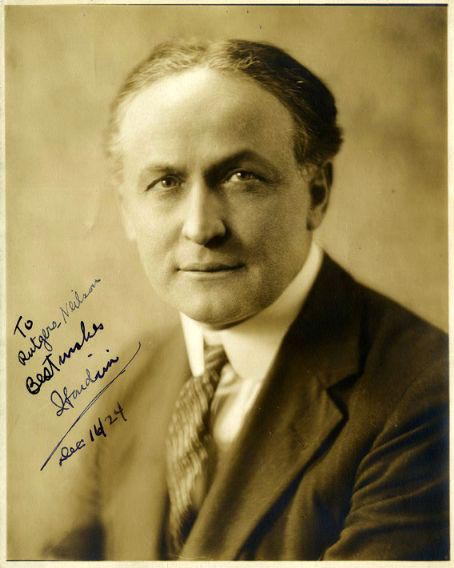 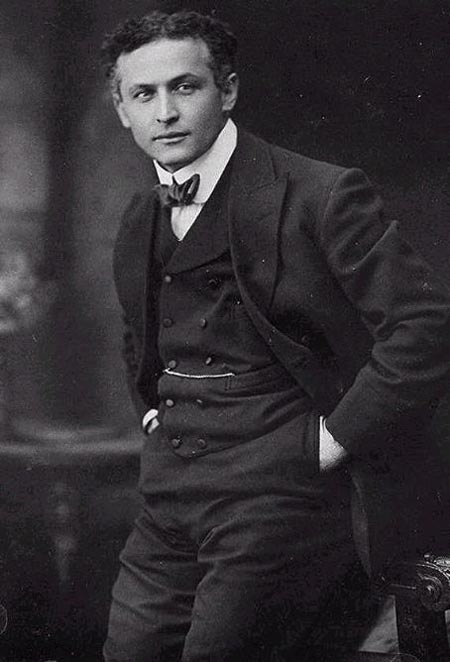