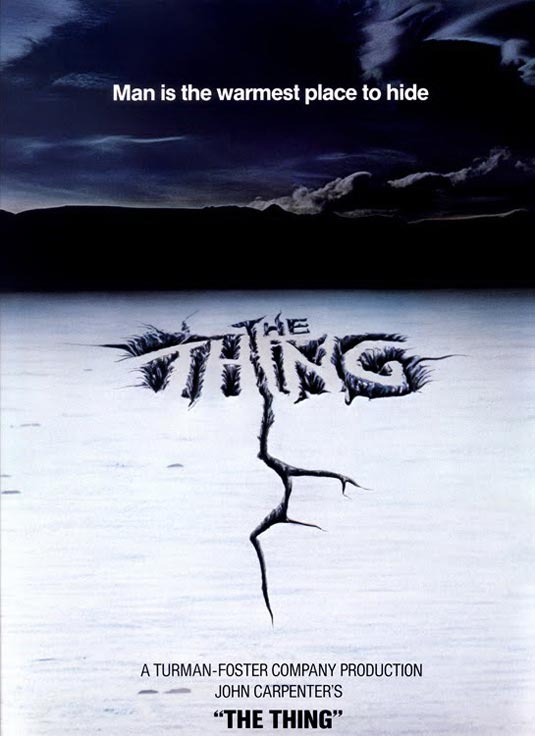 Universal Pictures’ prequel to John Carpenter’s 1982 cult classic thriller “The Thing” is due to begin filming March and continue filming through June. Netherlands producer Matthias van Heijningen Jr. will direct from a script by Ronald D. Moore (the TV remake of Battlestar Galactica) and Eric Heisserer (the remake of A Nightmare on Elm Street). No casting announcements have appeared, we will bring you more info on this film as it becomes available! The plot will center around the creature attacking the Norwegian camp who first found the crashed ship in the ice. Are you looking forward to “The Thing” prequel? Who would you like to see cast in the movie? [source: Production Weekly] “The Thing” Trailer: [youtube]http://www.youtube.com/watch?v=ouZkkIsLiNg[/youtube]
Continue Reading
Advertisement
You may also like...
Related Topics:Eric Heisserer, John Carpenter, Ronald D. Moore, the thing