After the birth of Renesmee Cullen, Bella, who is now a vampire, finds herself enjoying her new life and abilities. However, the vampire Irina misidentifies Renesmee as an “immortal child” – a child who has been turned into a vampire – and because immortal children are uncontrollable, creating them has been outlawed by the Volturi. After Irina presents her allegation to the Volturi, they plan to destroy Renesmee and the Cullens. In an attempt to survive, the Cullens gather other vampire clans from around the world to stand as witnesses and prove to the Volturi that Renesmee is not an immortal child. Upon confronting the gathered Cullen witnesses, the Volturi discover that they have been misinformed and immediately execute Irina for her mistake. However, they remain undecided on whether Renesmee should be viewed as a threat to vampires’ secret existence. 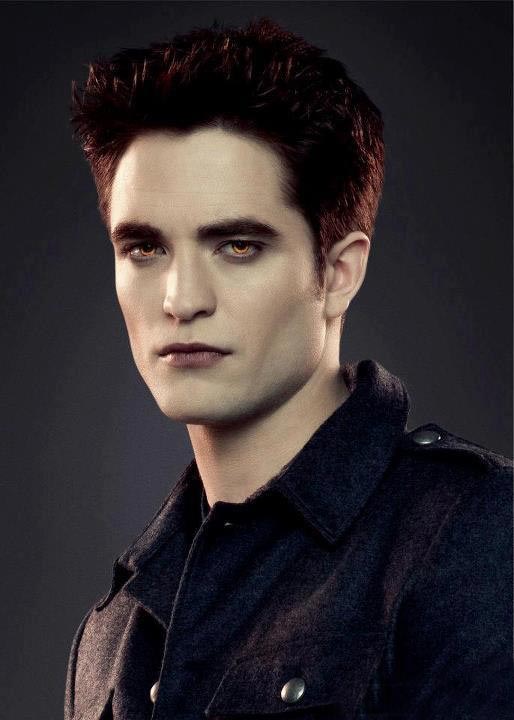 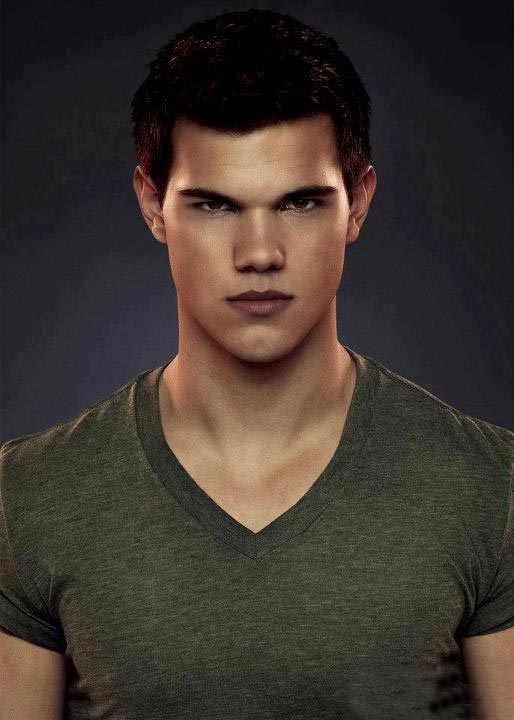