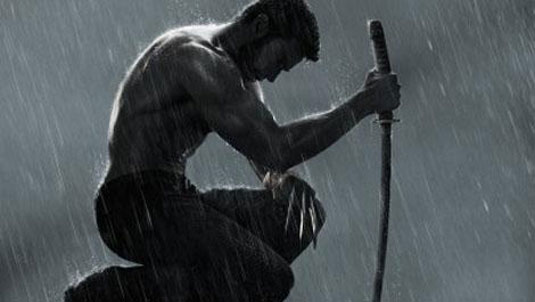 Just yesterday, we got this nice behind-the-scenes shot from The Wolverine, thanks to director James Mangold who released it on his Twitter account. I wonder what’s behind that blasthole… Check it out!

Synopsis: Based on the celebrated comic book arc, this epic action-adventure takes Wolverine, the most iconic character of the X-Men universe, to modern day Japan. Out of his depth in an unknown world he faces his ultimate nemesis in a life-or-death battle that will leave him forever changed. Vulnerable for the first time and pushed to his physical and emotional limits, he confronts not only lethal samurai steel but also his inner struggle against his own immortality, emerging more powerful than we have ever seen him before. The Wolverine stars Hugh Jackman, Brian Tee, Will Yun Lee, Svetlana Khodchenkova, Hiroyuki Sanada, Tao Okamoto, Rila Fukushima, Hal Yamanouchi and others, and it comes to theaters on July 26th, 2013.

A shot from when we finished work on one of Francois Audouy’s amazing sets. There’s a world through that blast hole. twitter.com/mang0ld/status…

Also, here is another interesting fan-made poster, by deviantART artist SkinnyGlasses. Have a look: