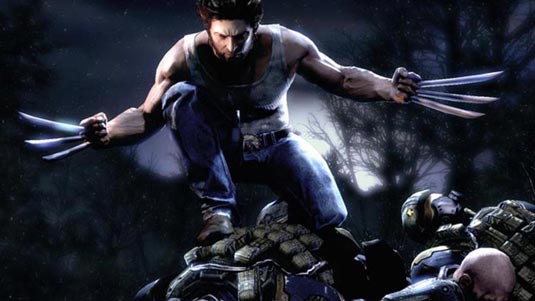 According to people over at JoBlo, a small re-shoot for The Wolverine occured on Sunday in Montreal. According to their source, a short scene was being filmed (potentially for a post-credits scene like it often happens in Marvel’s films), that shows Hugh Jackman as Logan entering an airport and being greeted by Patrick Stewart as Professor Xavier. Now, this would be so cool if it turns out to be true, but it also raises so many questions, one of which is the fact that The Wolverine has long been confirmed to take place after the events of X-Men: The Last Stand, and if you remember, Professor X died in that one. If you think back a bit more, though, the post-credits scene in that film teased Xavier’s “revival” in the body of his braindead twin brother on Muir Island. This way, Xavier would be able to walk in his “new body” and JoBlo’s sources say that he actually was not in a wheelchair for the shoot. Why is Xavier coming to visit Logan at an airport? Could it be a setup the upcoming X-Men: Days of Future Past? Don’t take all of this as nothing more than a rumor for now, but you are welcome to leave your opinions in the comments! P.S. Here’s a reminder, if you can’t recall the scene: The Wolverine is set to hit the theaters on July 26th, 2013.

Continue Reading
Advertisement
You may also like...
Related Topics:Hugh Jackman, Patrick Stewart, The Wolverine, X-Men: Days of Future Past

Mia Wasikowska & Olivia Williams Board Cronenberg’s MAPS TO THE STARS!
CINDERELLA’s Prince is Richard Madden of Game of Thrones
Advertisement