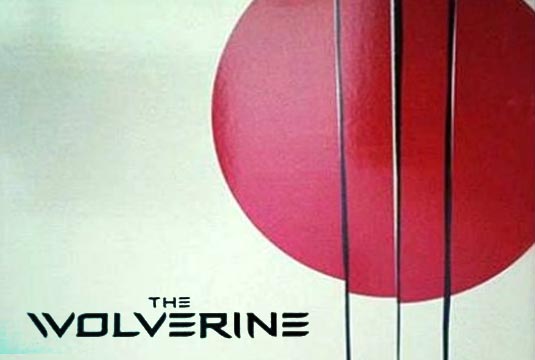 A possible first poster for The Wolverine, reportedly taken in the offices of director James Mangold who has officially replaced Darren Aronofsky as director of the film, has made its way out onto the web. The film is scripted by Christopher McQuarrie and Mark Bomback who are adapting the classic 1982 story arc in the Wolverine comics from Chris Claremont and Frank Miller, which takes our favorite mutant all the way to Japan. Back in October, Jackman revealed that Silver Samurai will be the main villain in the follow-up to X-Men Origins: Wolverine. The character’s real name is Kenuichio Harada. He’s the half-brother of Wolverine’s lover Mariko Yashida and does not approve of the relationship. In the comics, Kenuichio and Mariki’s father Shingen trains Wolverine in the ways of the samurai. The production has been delayed for quite a while due to the weather situation in Japan. The Wolverine, starring Hugh Jackman, Kelly Hu and Naturi Naughton, comes to theaters July 26th, 2013. [source: Screen Rant] 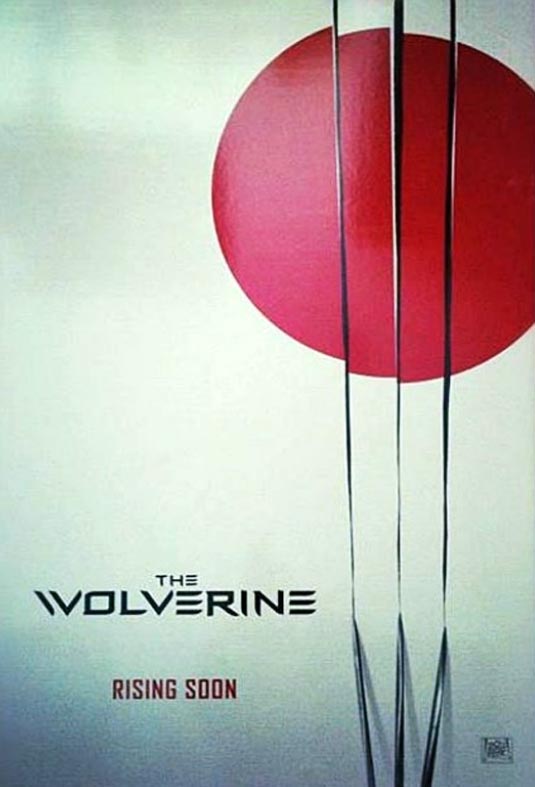