CBS Films has released 27 high resolution photos from The Words. Written and directed by Brian Klugman and Lee Sternthal, the movie stars Bradley Cooper as a down-on-his-luck writer who stumbles upon a lost story written decades ago, and passes it off as his own. Also also stars Olivia Wilde, Dennis Quaid and Jeremy Irons. The Words is set to be released on September 7th, 2012.

Here’s the synopsis for The Words:

Starring Bradley Cooper, Oscar®-winner Jeremy Irons, Dennis Quaid, Olivia Wilde and Zoë Saldana, the layered romantic drama The Words follows young writer Rory Jansen who finally achieves long sought after literary success after publishing the next great American novel. There’s only one catch – he didn’t write it.  As the past comes back to haunt him and his literary star continues to rise, Jansen is forced to confront the steep price that must be paid for stealing another man’s work, and for placing ambition and success above life’s most fundamental three words. 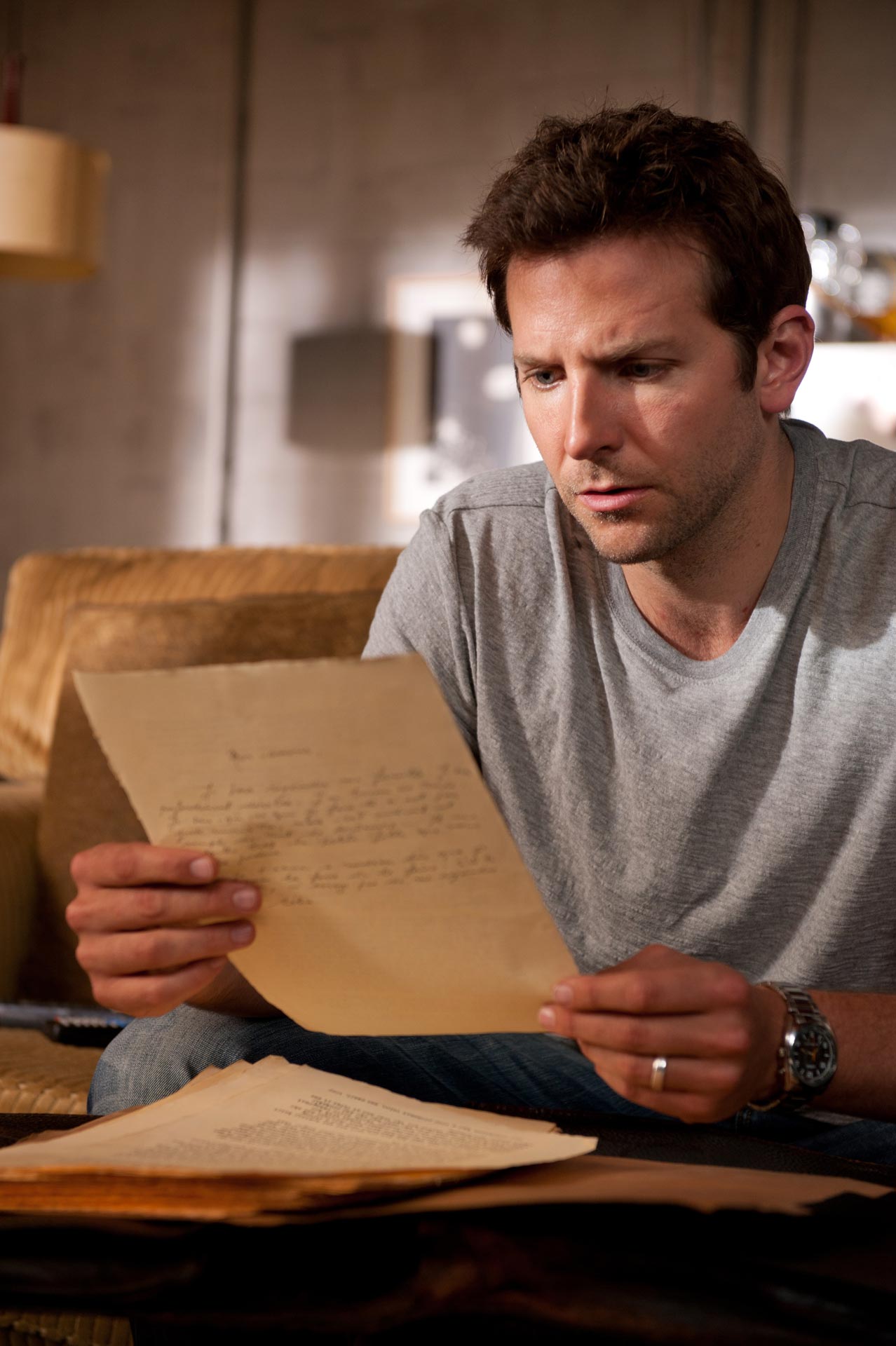 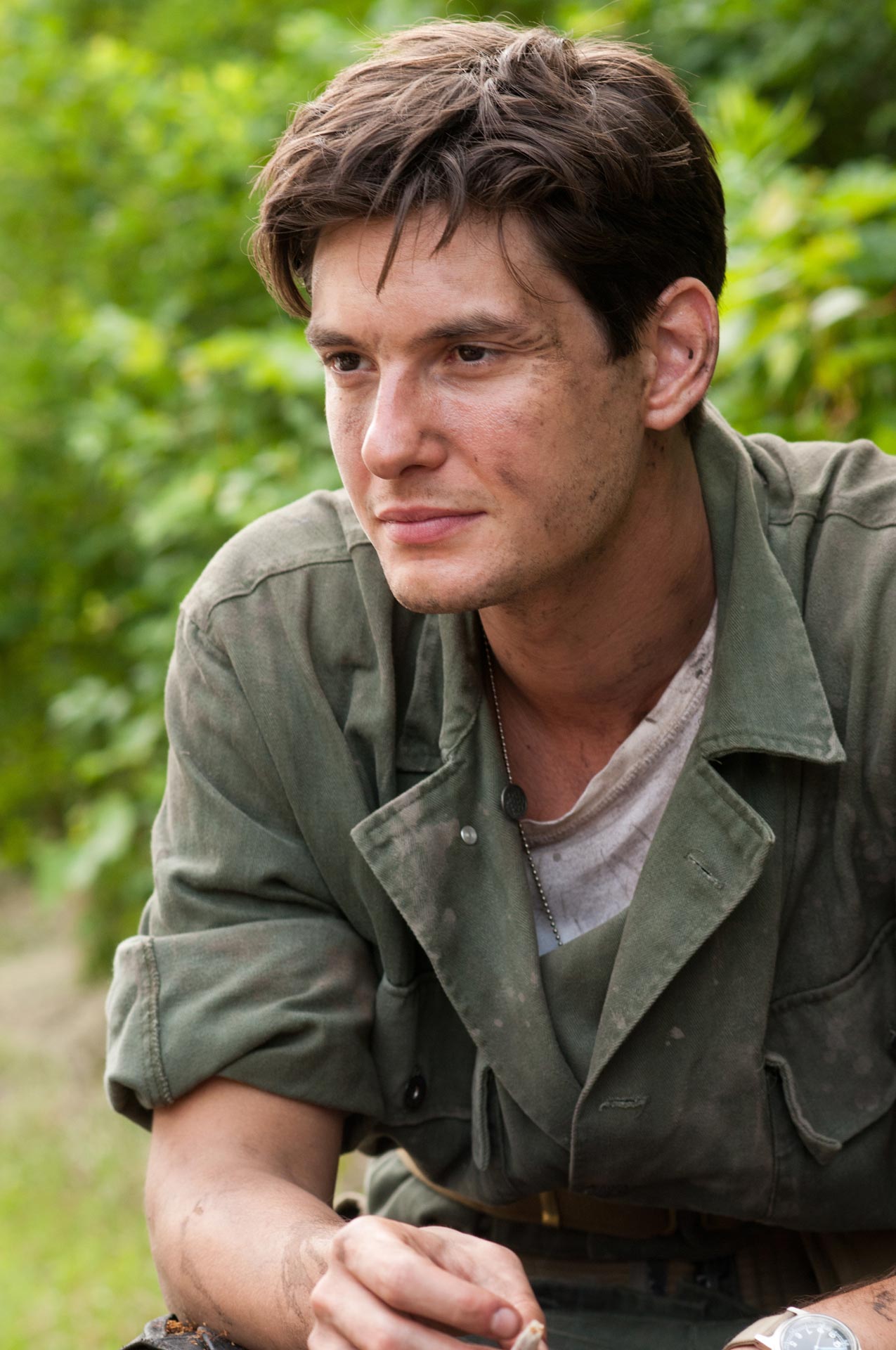 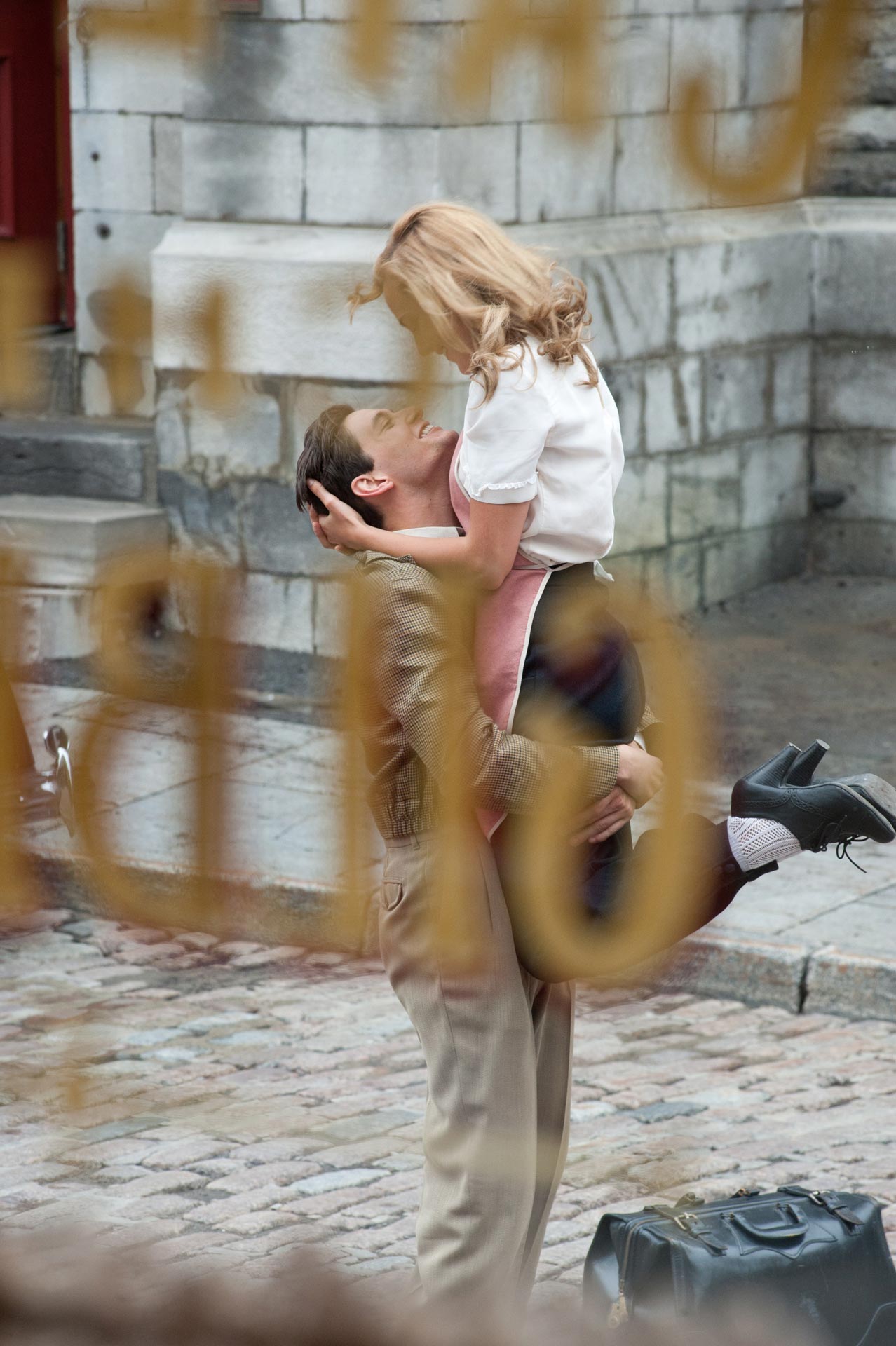 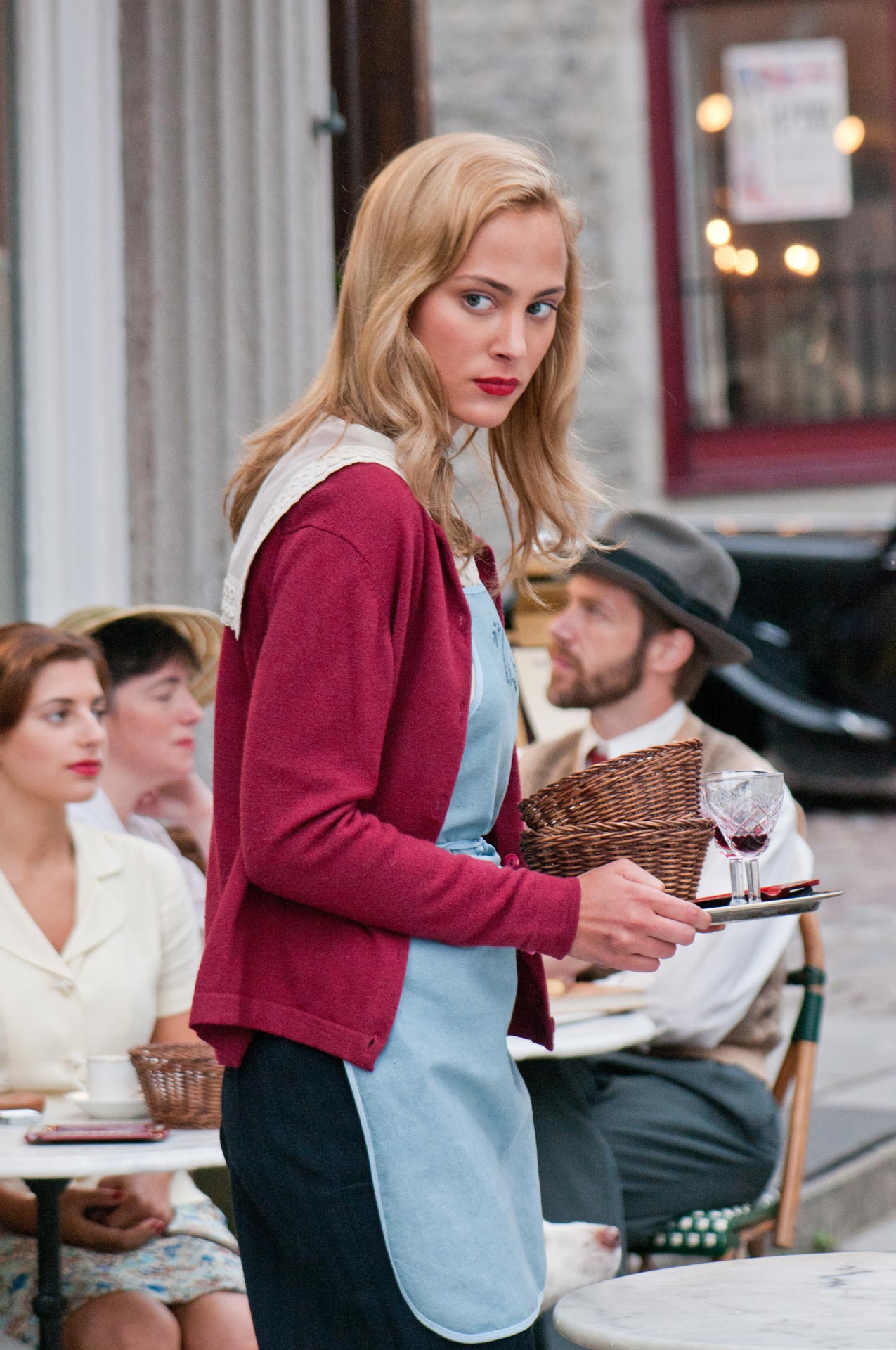 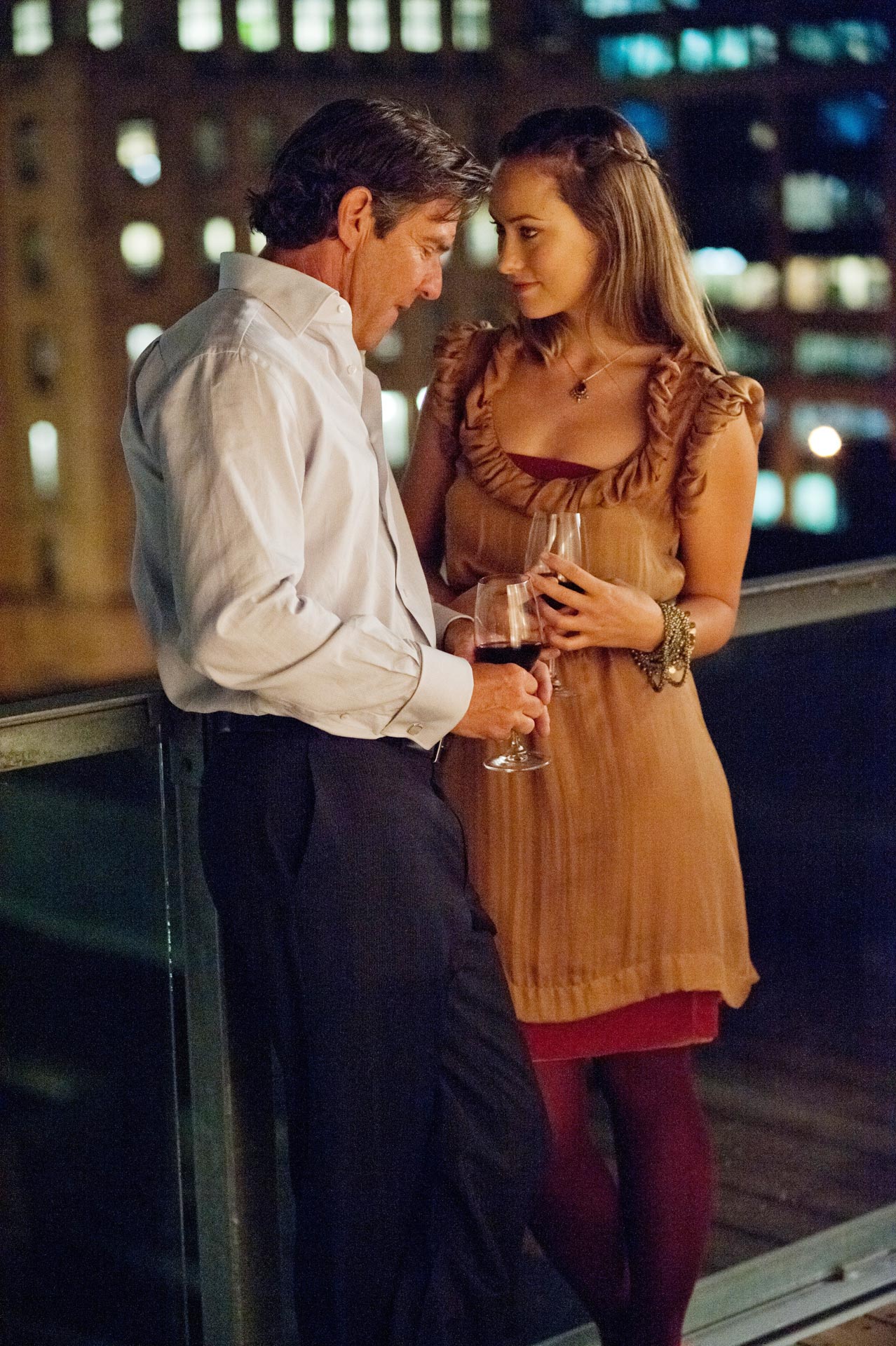