Connect with us
DreamWorks Animation has revealed the third full trailer for the upcoming 3D supervillain animated film Megamind, featuring the voices of Will Ferrell, Brad Pitt, Tina Fey and Jonah Hill. 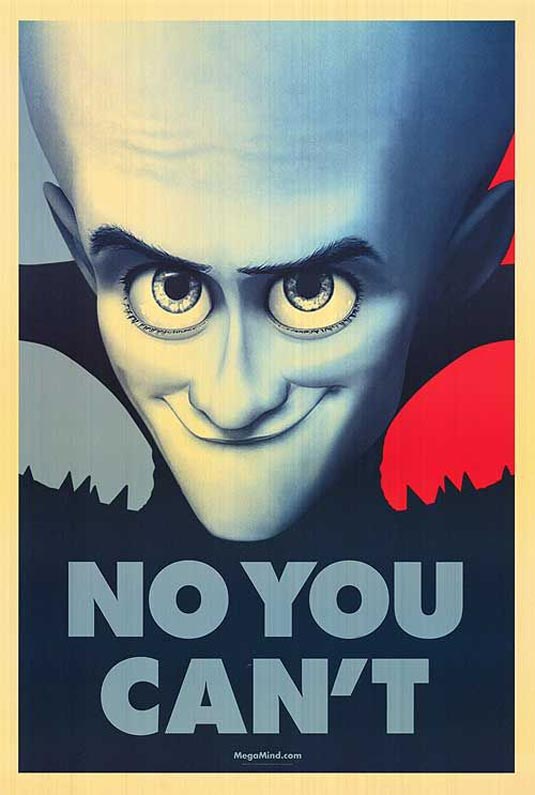 Megamind (Will Ferrell) is the most brilliant super–villain the world has ever known… and the least successful. Over the years, he has tried to conquer Metro City in every imaginable way – Each attempt, a colossal failure thanks to the caped superhero known as “Metro Man,” until the day Megamind actually defeats him in the throes of one of his botched evil plans. Suddenly, the fate of Metro City is threatened when a new villain arrives and chaos runs rampant, leaving everyone to wonder: Can the world’s biggest “mind” actually be the one to save the day? MegaMind is directed by Tom McGrath (Madagascar) and is set to hit theaters on November 5th, 2010.
Continue Reading
Advertisement
You may also like...
Related Topics:Brad Pitt, Jonah Hill, Megamind, Tina Fey, Tom McGrath, Will Ferrell