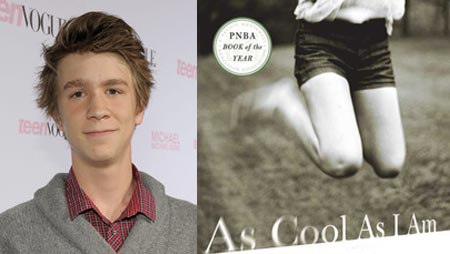 As Cool as I Am is the upcoming independent movie that will be directed by Max Mayer, but I’m sure you all remember our previous chat about the whole thing, so let’s get straight to the newest casting update!

According to the latest reports, It’s Kind of a Funny Story star, Thomas Mann will join the project that already includes James Marsden and Claire Danes!

As we previously said, As Cool as I Am starts shooting next month in New Mexico, the script is written by Virginia Korus Spragg, and based on Pete Fromm‘s coming-of-age novel of the same name.

Here’s the synopsis part once again: “Spirited and sharply intelligent, if sometimes farfetched, this knowing coming-of-age story follows Lucy Diamond of Great Falls, Mont., for two years, from 14 to 16. They’re turbulent years, but more so for Lucy because her parents, themselves married as teenagers, are both self-centered, trying to recapture the youth they feel they missed. Chuck, her father, appears only for a few days every few months; he is a charmer, and Lucy has inherited his humor and smart mouth.

Though he claims to be a logger, it becomes clear that there must be other reasons for his long disappearances. Lucy’s mother, Lainee, frustrated by her absent husband, has a long string of boyfriends, all of whom, like her husband, eventually disappear. Lucy, meanwhile, drifts into an affair with her best friend, scrawny, funny Kenny, whose divorced mother is an alcoholic. Then Kenny, too, is forced to move away when his mother loses custody, and Lucy recognizes she is in the same boat as her mother, her happiness contingent on the infrequent appearances of a traveling man.

Lucy, clever beyond her years (what 16-year-old would think “It wasn’t ten minutes before another bold five-year plan of abstinence lay in shambles”?) is such a plucky, proud, vulnerable character that the reader can’t help falling for her. All the characters come alive, their stiletto tongues alternately wounding and caressing. Kenny, who truly loves Lucy, is sympathetic not just for himself, but for all the Kennys of the world who have little going for them but a kind nature and a true heart. When Lainee and Lucy finally bring their waiting days to an end, the unlikely conclusion owes more to fantasy than reality…”

Stay tuned for more interesting updates on As Cool as I Am! 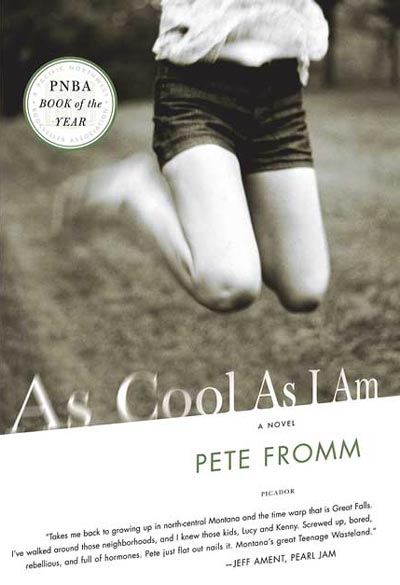