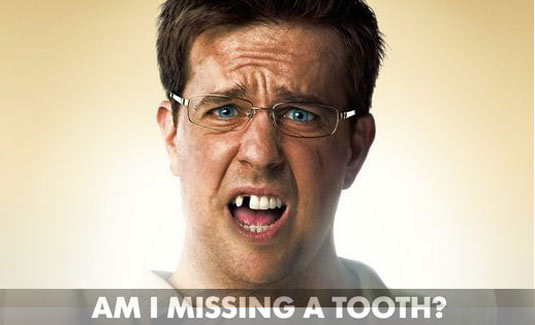 We’ve got today for you three posters for the upcoming comedy “The Hangover,” featuring a look at Bradley Cooper, Ed Helms and Zach Galifianakis with their own taglines. Two days before his wedding, Doug and his three friends drive to Las Vegas for a blow-out bachelor party they’ll never forget… “The Hangover” directed by Todd Phillips from the script by Jon Lucas which stars Zach Galifianakis, Bradley Cooper, and Ed Helms will hit theaters on June 5, 2009. 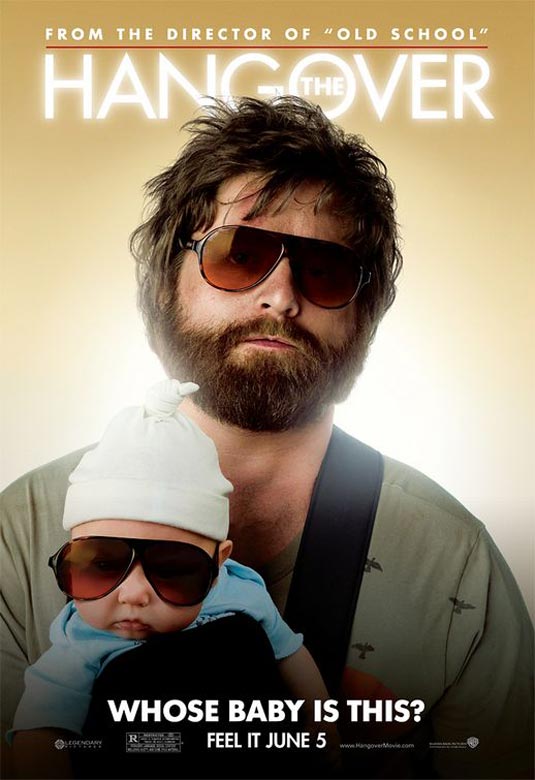 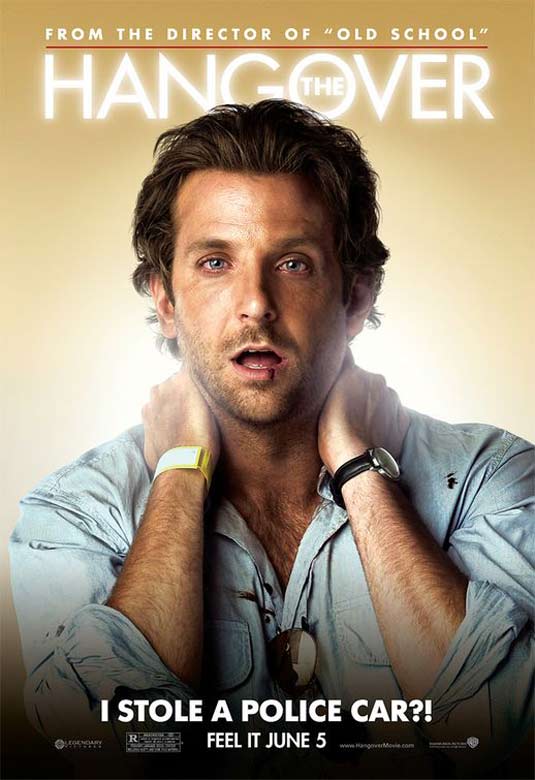 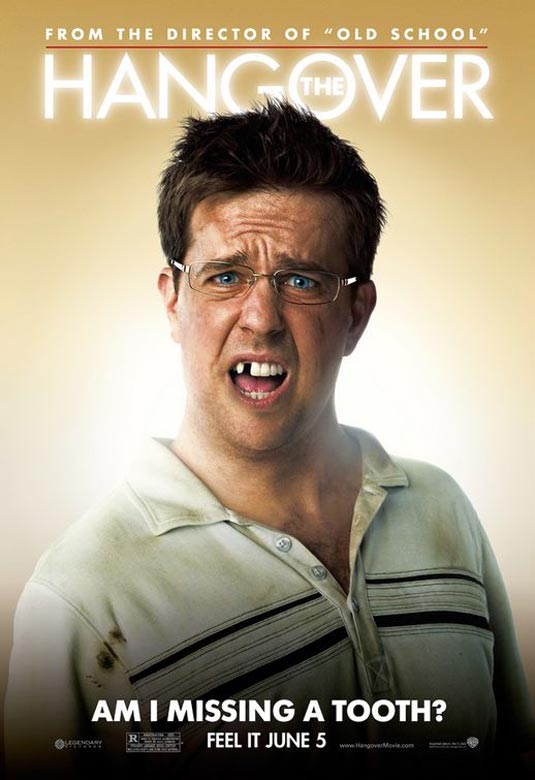