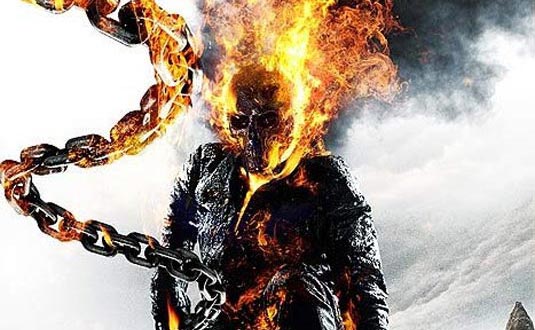 Three new promo posters for  Columbia Pictures’ Ghost Rider: Spirit of Vengeance, have just hit the Internet.  The film sees Johnny Blaze, aka Ghost Rider (Nicolas Cage), hiding out in remote Eastern Europe and struggling to repress his curse. Blaze is recruited by a sect to take on the devil (Ciaran Hinds), who wants to take over his mortal son’s body on the kid’s birthday. Here’s the synopsis for the film:

“Nicolas Cage returns as Johnny Blaze in Columbia Pictures’ and Hyde Park Entertainment’s Ghost Rider: Spirit of Vengeance. In the successor to the worldwide hit Ghost Rider, Johnny – still struggling with his curse as the devil’s bounty hunter – is hiding out in a remote part of Eastern Europe when he is recruited by a secret sect of the church to save a young boy (Fergus Riordan) from the devil (Ciaran Hinds). At first, Johnny is reluctant to embrace the power of the Ghost Rider, but it is the only way to protect the boy – and possibly rid himself of his curse forever.”

The film, directed by Mark Neveldine and Brian Taylor, is released  on February 17th, 2012. Check out the posters and let us know what you think. 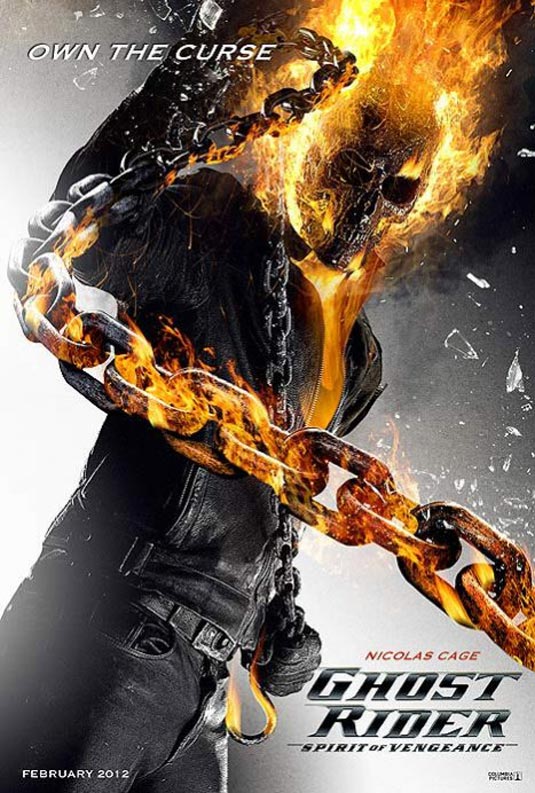 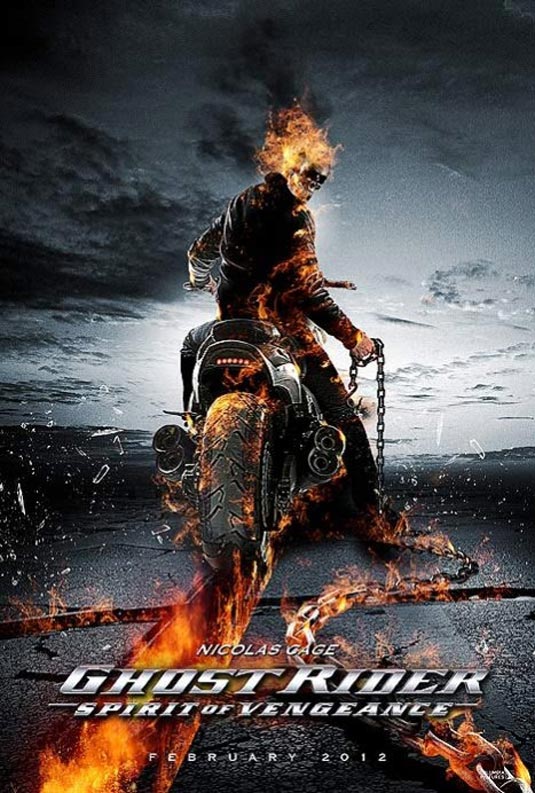 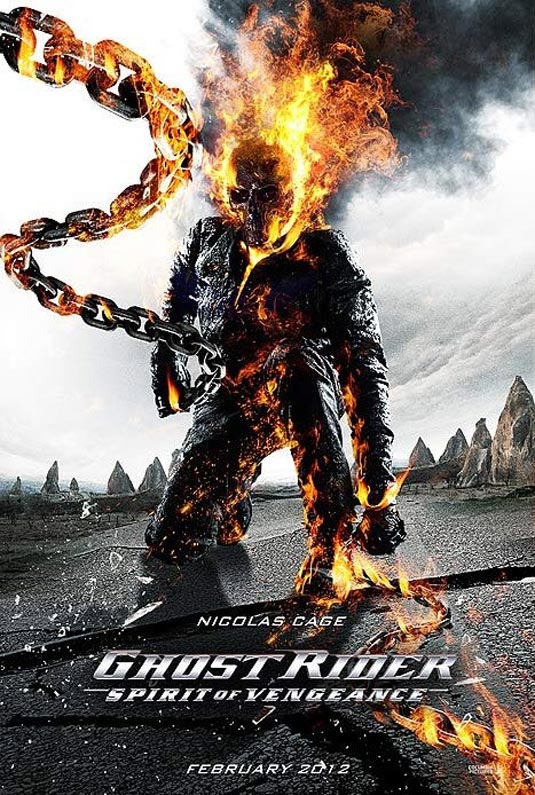