But what begins as a fantasy takes a dark turn as they come face-to-face with a terrifying “holy” force with a fatal agenda. Instead of relying on archetypes and predictable formulas, Smith meticulously fashions all-too-real characters, utilizing exceptional performances (notably by Michael Parks) and an intelligent script. His realistic style gives the film an intimate feeling, heightening the terror to biblical proportions. Red State is a shocking new kind of horror film that aggressively confronts higher powers and extreme doctrines with a vengeance. 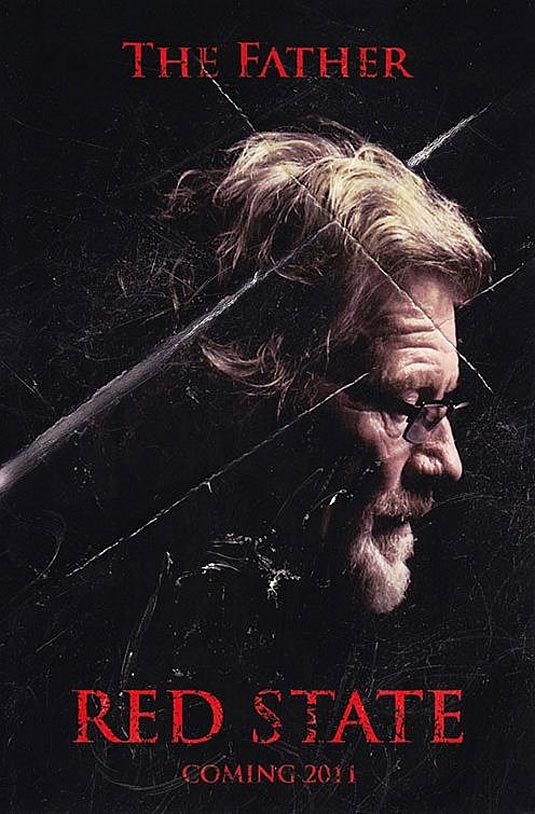 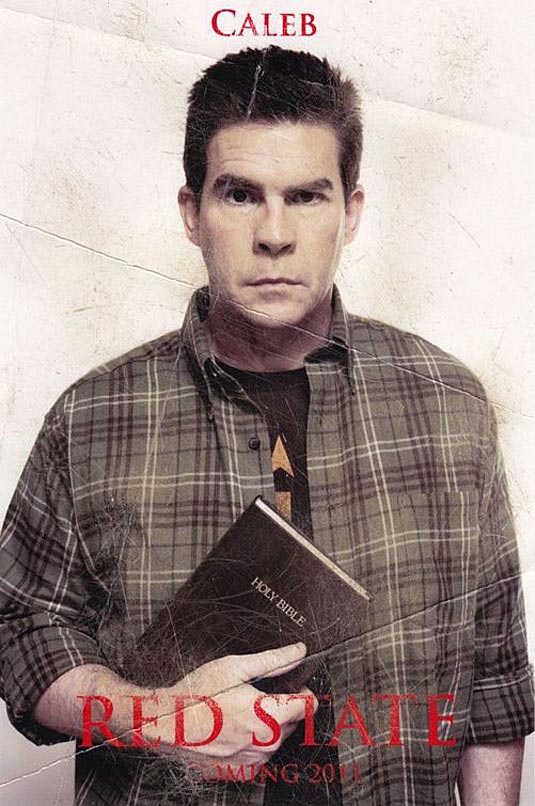