Universal Pictures is reportedly developing a remake of Jean-Claude Van Damme‘s 1994 film, Timecop and it doesn’t sound like JCVD would be involved with it in any way. Universal is planning on doing a complete re-imagining of the 1994 time travel classic based on the series from Dark Horse Comics. The 1994 sci-fi film was directed by Peter Hyams starring Van Damme as a police officer who regulated time travel in the future and became his most commercially-successful star vehicle. The film was adapted into a TV series of the same title, in 1997 with T.W. King and Cristi Conaway as its stars. A direct-to-DVD sequel, Timecop 2: The Berlin Decision was released in 2003. The project is currently out to scribes with no hints on who could play the hero. It will probably be someone younger who can do a hard high kicks because when you get older, high kick will be the first thing to go. And, a perfect split on a kitchen counter, of course. We’ll see if the project that has been in the works since September of 2010 actually gets off the ground this time. Are you excited about the return of Timecop? Check out the trailer for the original version. 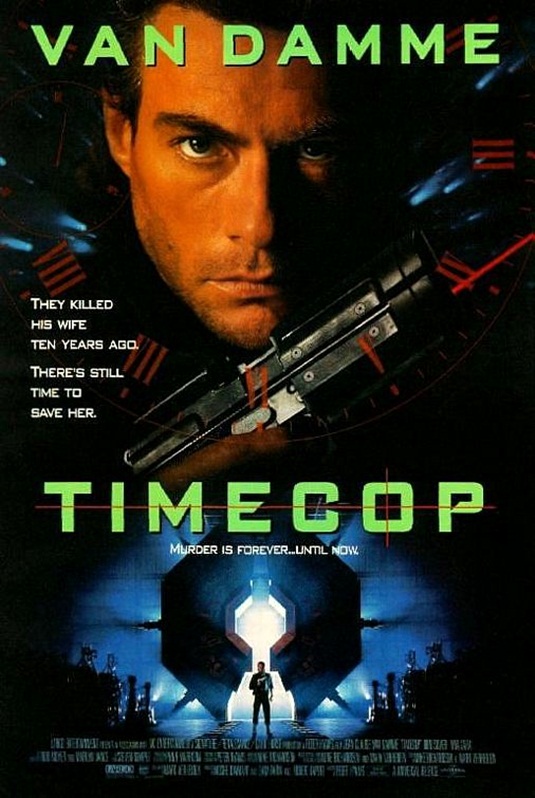