Per Heat Vision, Timur Bekmambetov will direct upcoming action feature Heatseekers. F. Scott Frazer (The Numbers Station) is set to whip the George Mahaffey’s spec script into shape. Michael Bay’s production company Platinum Dunes will produce the project for Paramount Pictures. Fast & Furious writer Chris Morgan has also signed on as a producer. Heatseekers has been in development since 2010, when Paramount has purchased Mahaffey’s screenplay in a mid-six figure deal. The latest plot description haven’t changed since then:

In the mold of Fast & Furious and Point Break, Heatseekers follows a young ex-military pilot who infiltrates a gang of aerial “pirates” working out of Bangkok and takes part in an elaborate tower heist using powered gliders and parachutes.

A Russian director made his name as a stylish action director in his native country before crossing over into the U.S. with the comic-book adaptation Wanted, which went on to become one of that summer’s surprise blockbusters. However, an action-oriented adaptation of the Seth Grahame-Smith novel Abraham Lincoln: Vampire Hunter didn’t exactly connect with audiences the way producers were hoping. As of last year, Bekmambetov was circling the Thomas Edison-based spec The Current War, though it sounds like Heatseekers might now be his priority. Frazer has also been working on Universal’s Day One, another for MGM called Metro 2033 and a Warner Bros. project called Line of Sight. The mix of Bekmambetov, Bay, and Chris Morgan should result in something that will give us some high flying fun. Do you agree with me? 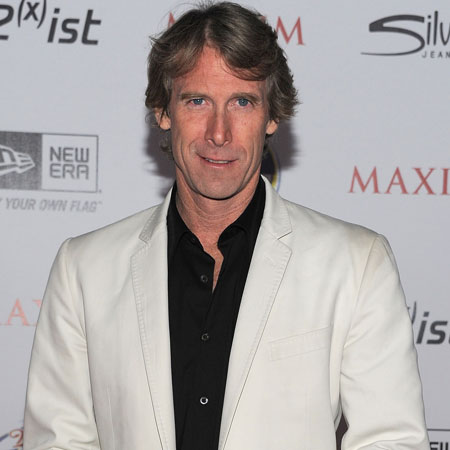