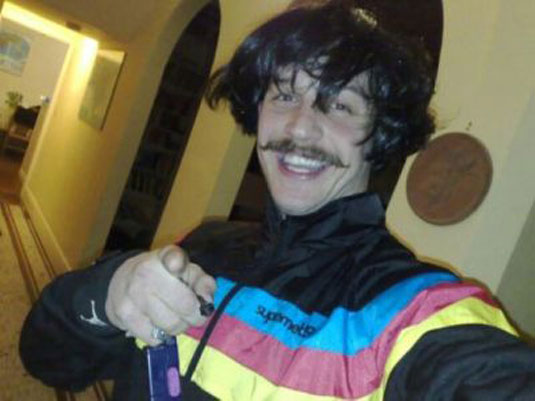 Yeah, you’re reading this correctly – Tom Hardy is indeed attached to star in something which is already being described as a non-traditional musical created by Brett C. Leonard. The good thing is that the movie title – Harold’s Harem sounds promising. Especially if Hardy’s on board to play that Harold guy, or whatever that Harold-thing is. But check this out. According to Hardy, this stage musical is going to be something completely crazy. Or, if you prefer his full explanation: “It is a crazy piece of work” with his leading character as “a cross between two guys Robert De Niro has played in Martin Scorsese films, ‘The King Of Comedy’ and ‘Taxi Driver.” I was like – wtf? “Think of ‘Taxi Driver’ as a Bollywood movie” – Hardy continued and added: “…Harold’s Harem’ is somewhere where all those meet.” Well, I can’t think about Taxi Driver and Bollywood right now man, because I’m simply too occupied thinking of what the hell is wrong with you? I mean, Hardy, c’mon – I said. From Bane to some musical? Harold? And Harem? Are you serious? And then Hardy got really pissed, he jumped at my face totally unprovoked, and said: listen you, bitch, it’s not a traditional musical, so shut the fuck up! And I was like – ok. This shit really happened. Stay tuned for more!

Continue Reading
Advertisement
You may also like...
Related Topics:Tom Hardy