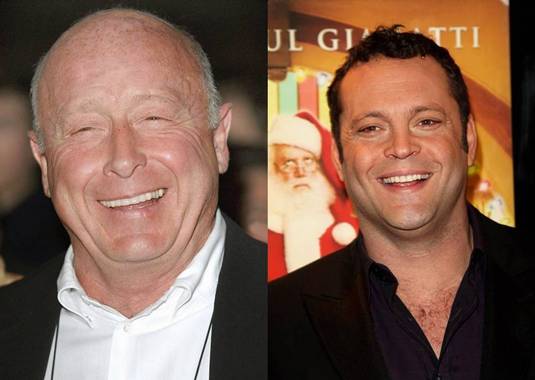 The word ‘No,’ obviously, is not a part of his vocabulary – yes, you get a handle, I’m talking about director who has attached his name to a bunch of various projects of late, such as Narco Sub, Hell’s Angels, and remakes of Top Gun, The Wild Bunch, and The Warriors as well. Now, True Romance and Domino director Tony Scott added another movie to the pile: an action thriller Lucky Strike, and wants to cast the funnyman Vince Vaughn for the first time to be charged with leading the mission in a Bruce Willis-esque vehicle. Deadline reports that the possible thriller, written by Henry Bean, would see a DEA agent teaming up with a drug runner to take down a drug cartel. The time will show whether this comes true or Tony and his brother Ridley just want to see who can have the most nebulous projects in development. Shooting is expected to begin late summer or early fall. As for Vaughn, should this really happen, the scheduling should ensure him time to do the lately announced comedy Interns with Owen Wilson, which Shawn Levy is planning to shoot this summer. Watch Tony’s last film, 2010s Unstoppable, which became a pretty big worldwide hit. Stay tuned. [youtube]http://www.youtube.com/watch?v=JM-0Ywc7wNY[/youtube]